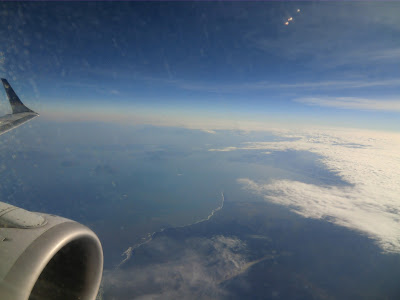 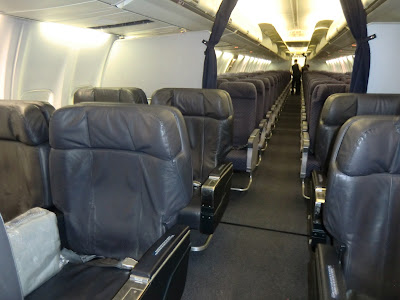 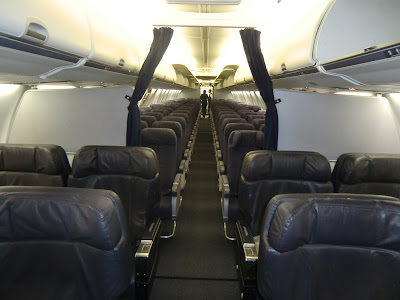 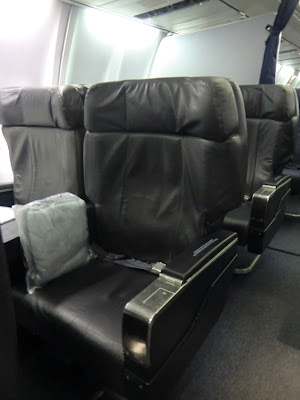 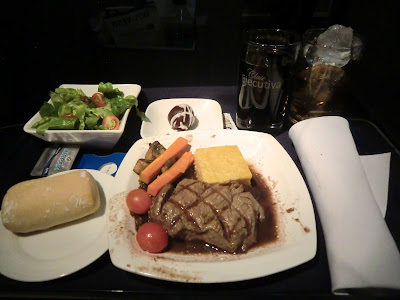 After a short flight of about two hours we landed in Port-au-Prince, Haiti. Immigration wasn't really messy, but it took some effort to negotiate a cab to the Le Plaza Hotel in downtown Port-au-Prince. 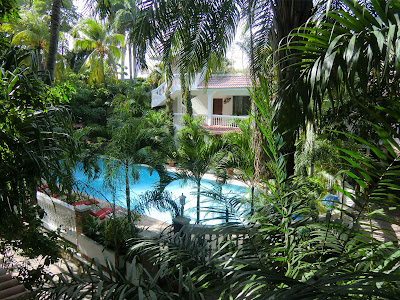 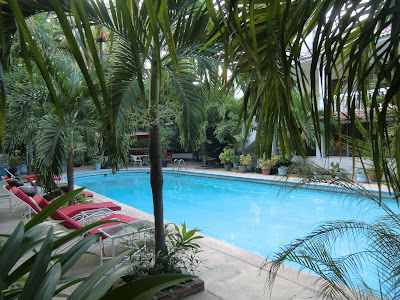 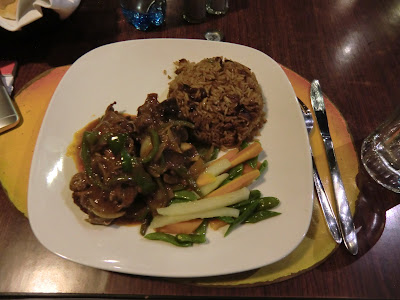 Back in 2010, the capital was devasted by a horrible earthquake which killed over 200,000 individuals and ruined the capital. After 5 years, the city has recovered in certain areas but still many parts of the city are devastated such as the old Cathedral, which was built between 1881-1914 and consecrated in 1928. 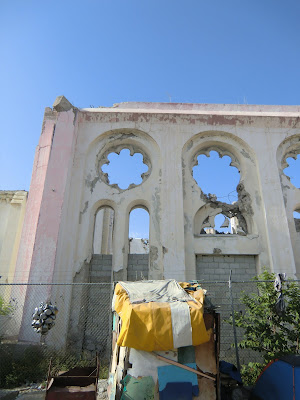 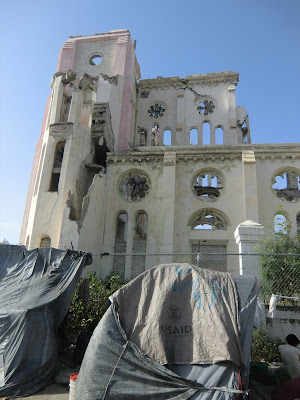 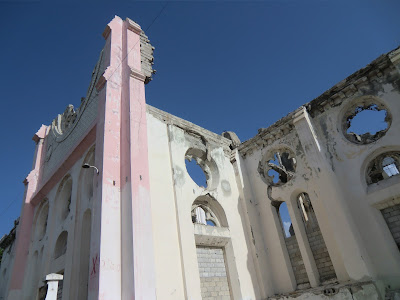 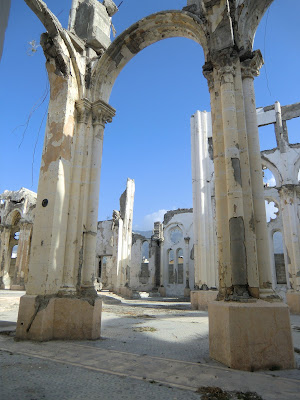 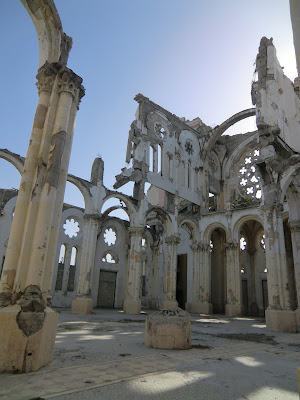 Afterwards, I started exploring the city including various markets and street scenes.

Here is the New Yorker! 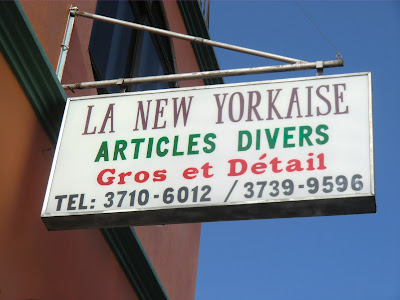 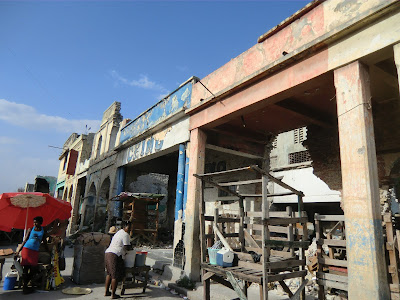 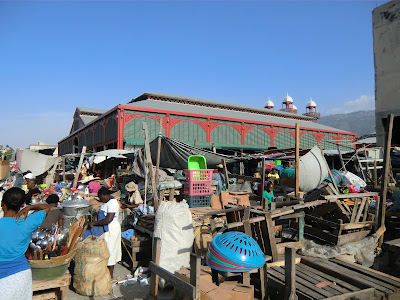 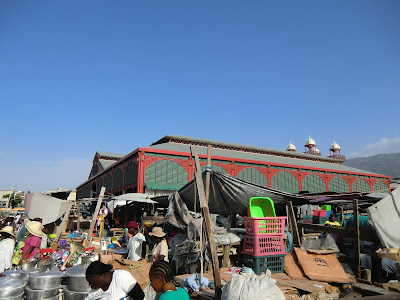 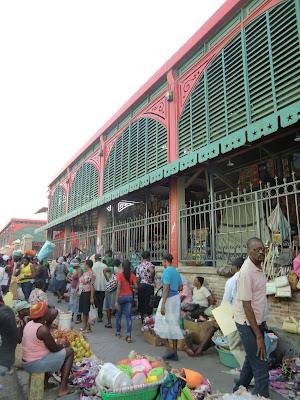 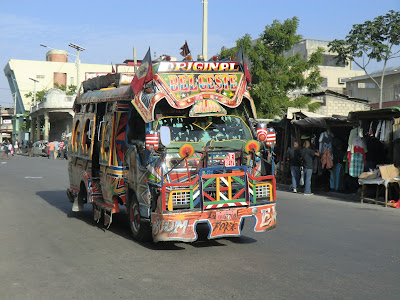 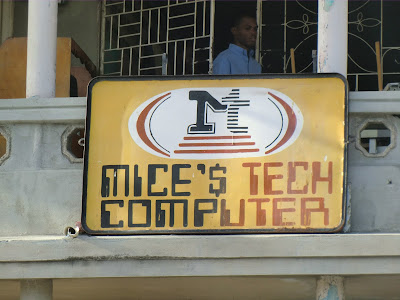 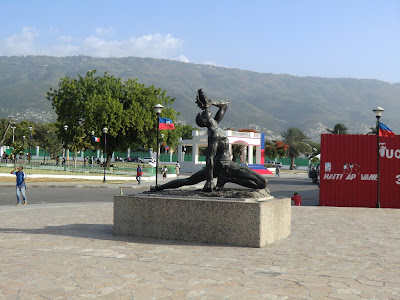