From La Paz to Cuzco on Peruvian Airlines

8:19 AM
PremiumCabinDeals
0
After two nights in one of the highest cities in the world La Paz, it was time to fly off to Cusco to catch my Copa flight back to the Americas (Via Panama and Haiti!) 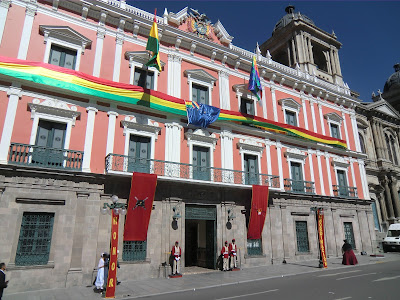 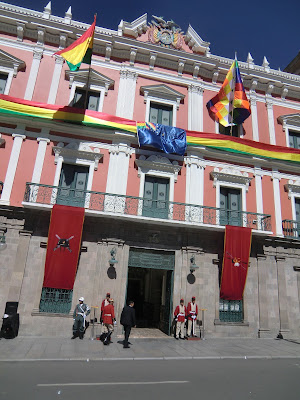 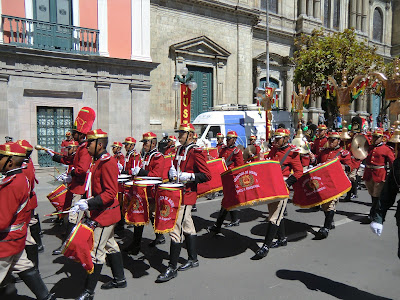 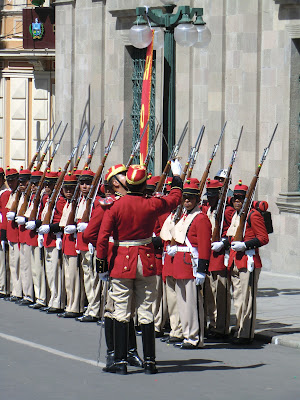 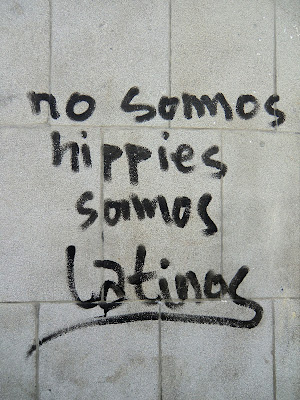 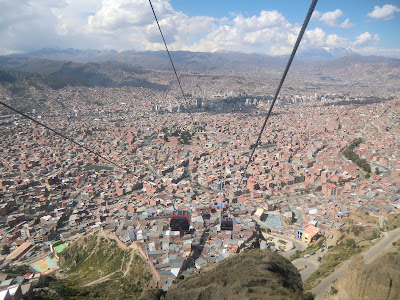 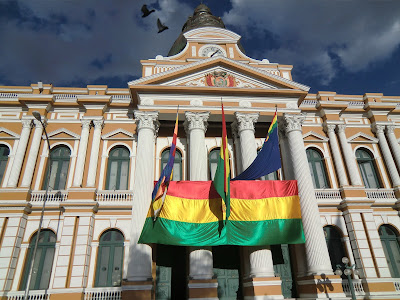 Fares to Lima were astronomical at over USD 350 but found a reasonable fare to Cuzco and from there I would use an award ticket.

Check in at La Paz airport was a breeze and afterwards I decided to checkout the only lounge available at the airport (which was better than sitting outside!) 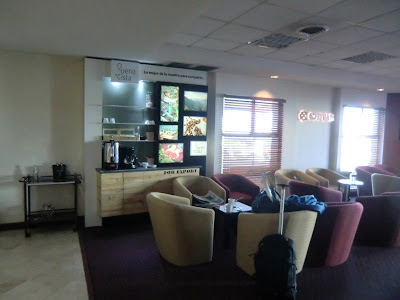 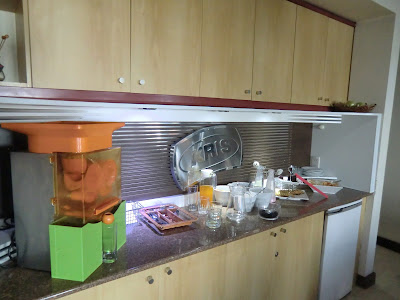 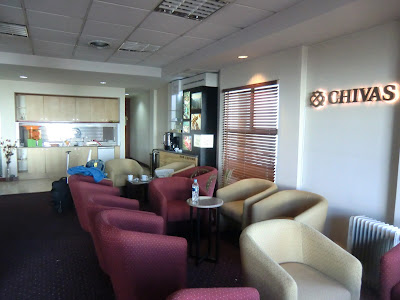 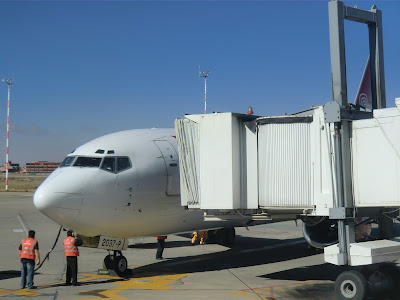 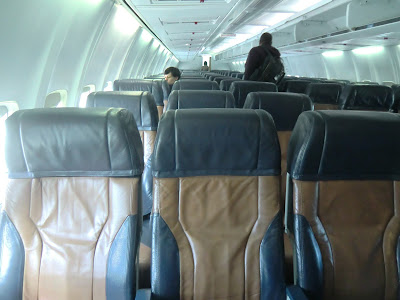 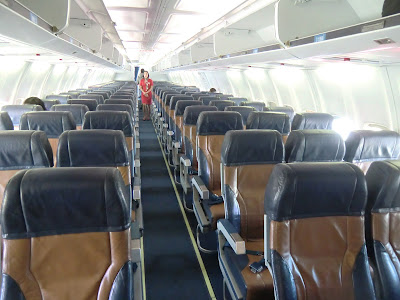 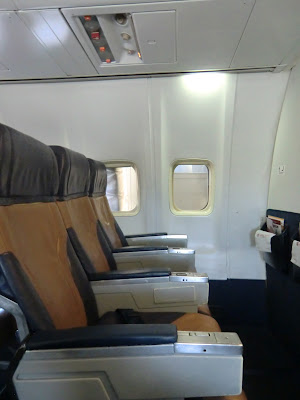 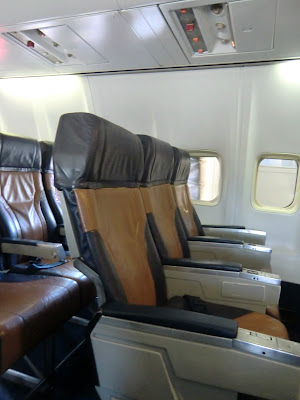 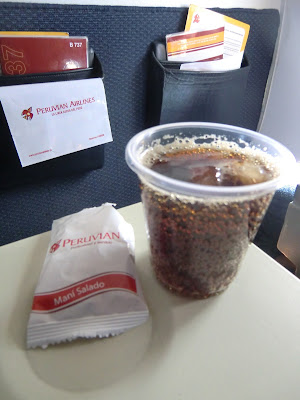 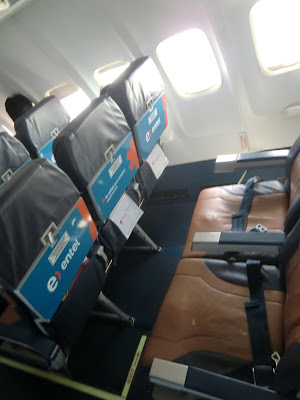 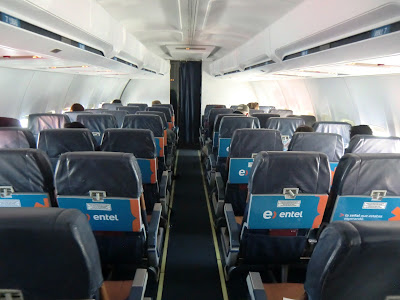 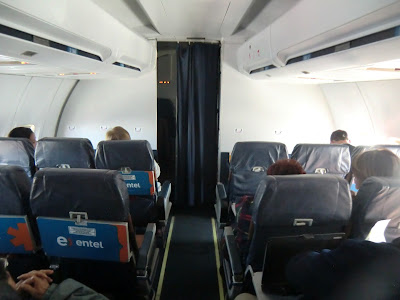 After landing I haggled a bit and caught a cab into town and explored the city (which I had already visited back in 2008) for a few hours... 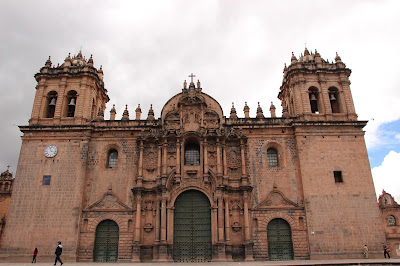 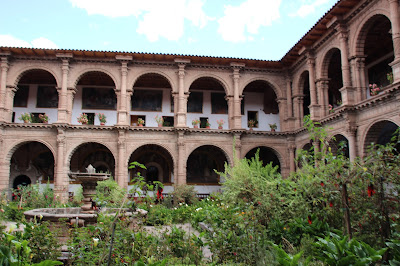 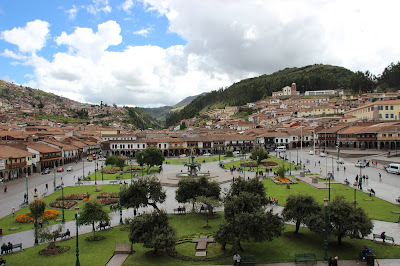 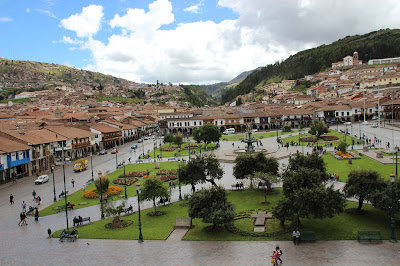 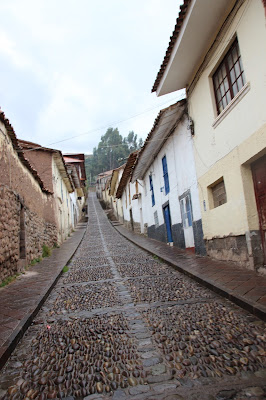 Want to learn more about how to travel like this for economy prices or have any questions regarding miles / points or flights. Reach out to the team here at PremiumCabinDeals.com and follow us on Instagram!
- 8:19 AM