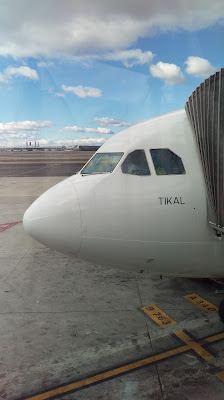 I was flying to New York from Barcelona to spend some days in my hometown and accompany my wife who was busy working New York Fashion Week. The price difference between Economy and Premium Economy was pretty low (less than 200 euros RT) and considering the extra mileage and Elite Qualifying Dollars (EQDs) @ 20-22% on American Airlines make this a pretty good value. 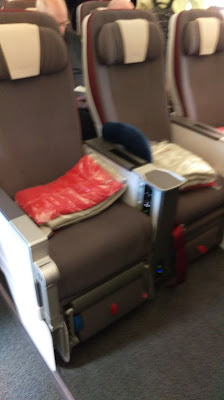 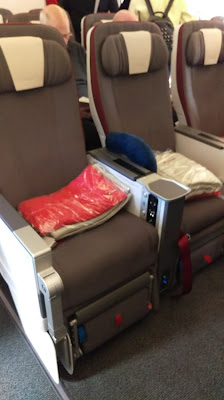 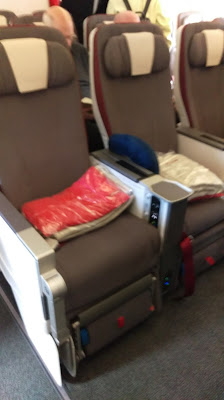 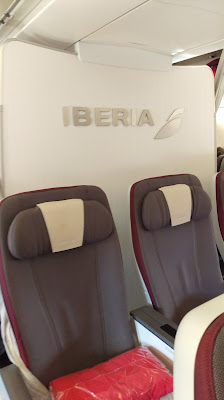 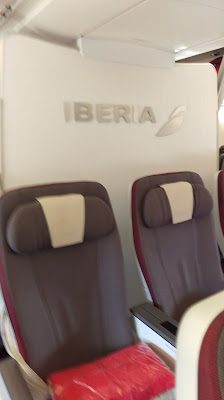 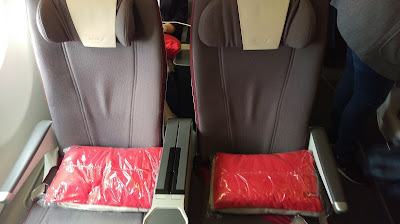 The plane is configured 2-3-2 while Business Class is 1-2-1 and coach 2-4-2. The best seats in Premium Economy seem to be 11A and 11C with almost unlimited legroom as the 2L door is located in front of those seats.After boarding a predeparture beverage of water or orange juice was offered and amenity kits were distributed. 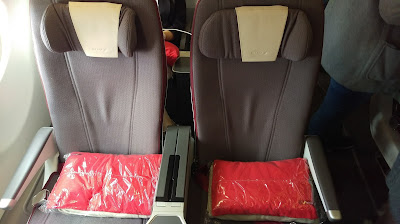 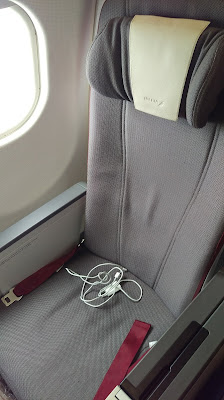 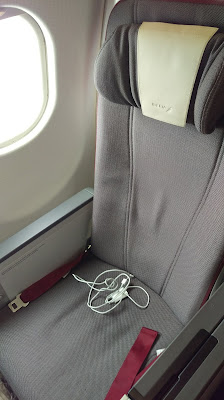 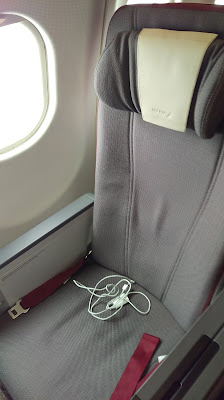 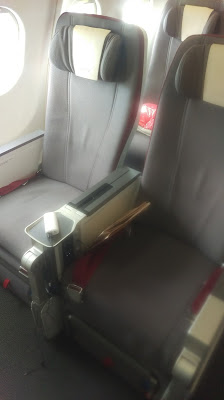 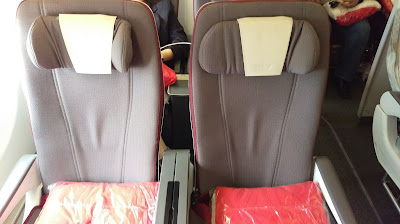 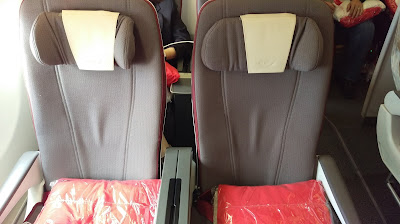 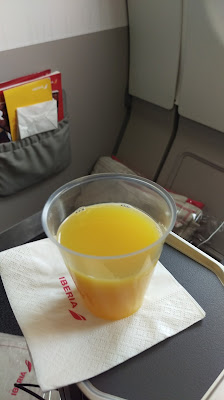 While I was originally seated in 11J I switched after boarding was complete to 12J/K as both seats were empty (strangely those seats showed as occupied on ExpertFlyer so perhaps a misconnect?)Amenity Kits were distributed which included an eye cover, socks, toothbrush and toothpaste. 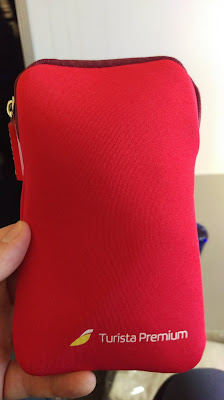 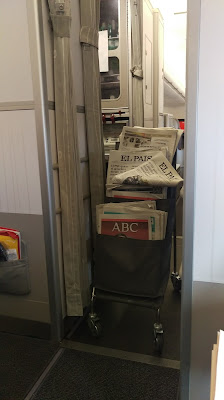 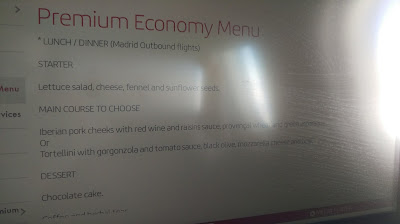 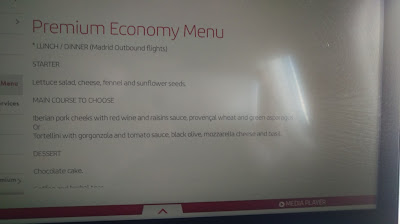 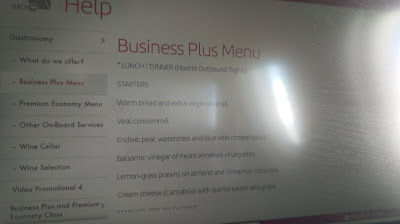 Interesting detail, the IFE shows the menu for both Business Class and Premium Economy which I have included in this review. 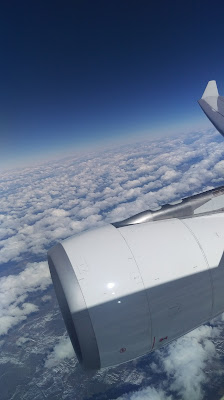 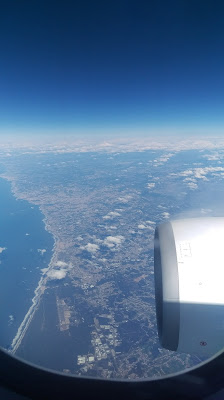 I went for the Pork option (the FA simply offered a choice of Meat or Pasta) most passengers chose the pork option and it actually ran out with one passenger behind me being offered an economy class meat meal. 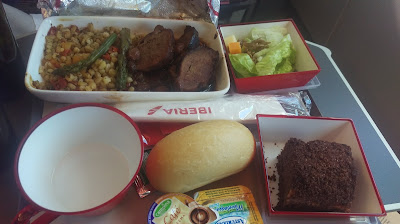 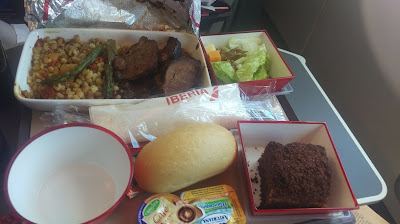 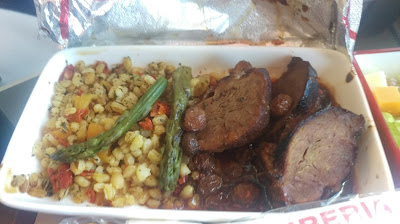 Each seat had a large 12 inch IFE screen with a strong variety of movies and TV shows.
In the middle of the flight, flight Attendants passed by distributing water bottles.
Prior to landing a snack was offered with another passing of coffee and tea after the meal. 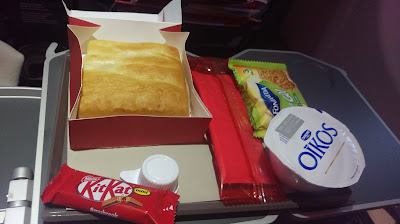 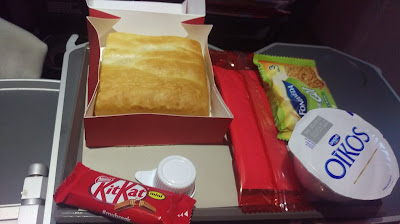 Overall the flight was an improvement over Economy, with more space, a larger luggage allowance (2 bags at 23 kilos each) and most importantly it credits nicely to AA at 20% of flown miles as EQD.
Need help with Delta miles? Visit our friends at DeltaMQD.com. Got doubts about FlyingBlue? Try out FlyingBlueXPs. If you want have any questions regarding miles / points or flights. Reach out to the team here at PremiumCabin.Deals using the form below and don't forget to follow us on Instagram!
- 12:28 PM