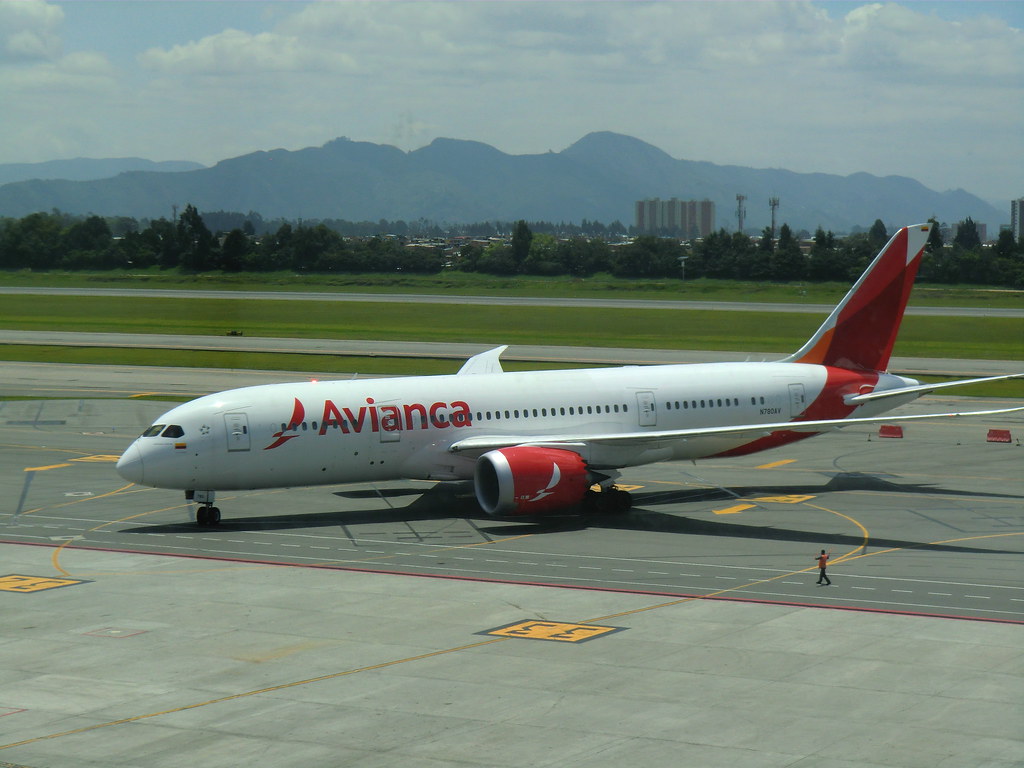 A few months I booked a United award ticket from New York to Peru and added a segment in Business Class on the Avianca 787 between Bogota and Lima.

I was really looking forward to this flight since it was the first wide body plane that Avianca would operate with a 1-2-1 cabin instead of the usual 2-2-2.

But while the hard product was for the most part excellent, the crew was incompetent to say the least. Slow service and ignored customer requests on multiple occasions.

Under no circumstances would I recommend flying Avianca long haul either using Cash or for miles unless your only option is Avianca.

But enough about the negatives, here is one of the first Trip Reports featuring the Avianca 787 in Business Class.

Avianca’s headquarter in Bogota features a decent lounge with different finger foods, wines and beers. As a Star Gold and Business Class ticket holder I had access to the Diamond part of the lounge which had a bit more seating options.

The flight was slightly delayed, with our departure time coming and going and no announcements, finally they called boarding and it was time to try this new bird.

The cabin is split into two a main section with 5 rows of lie flat business and a second section with 2 additional rows making a total of 28 seats. 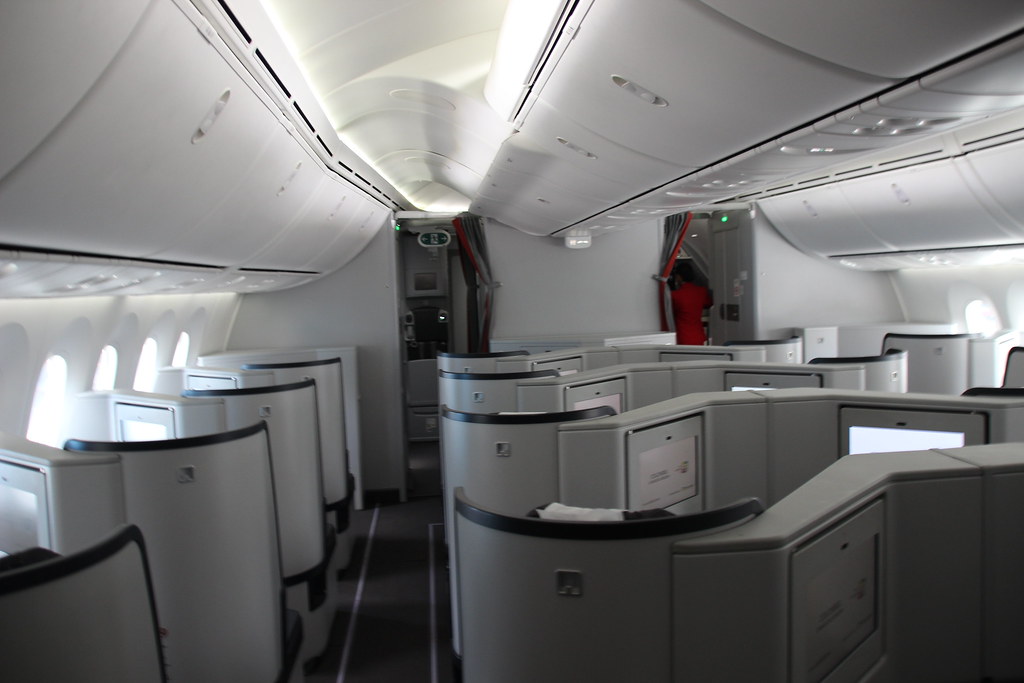 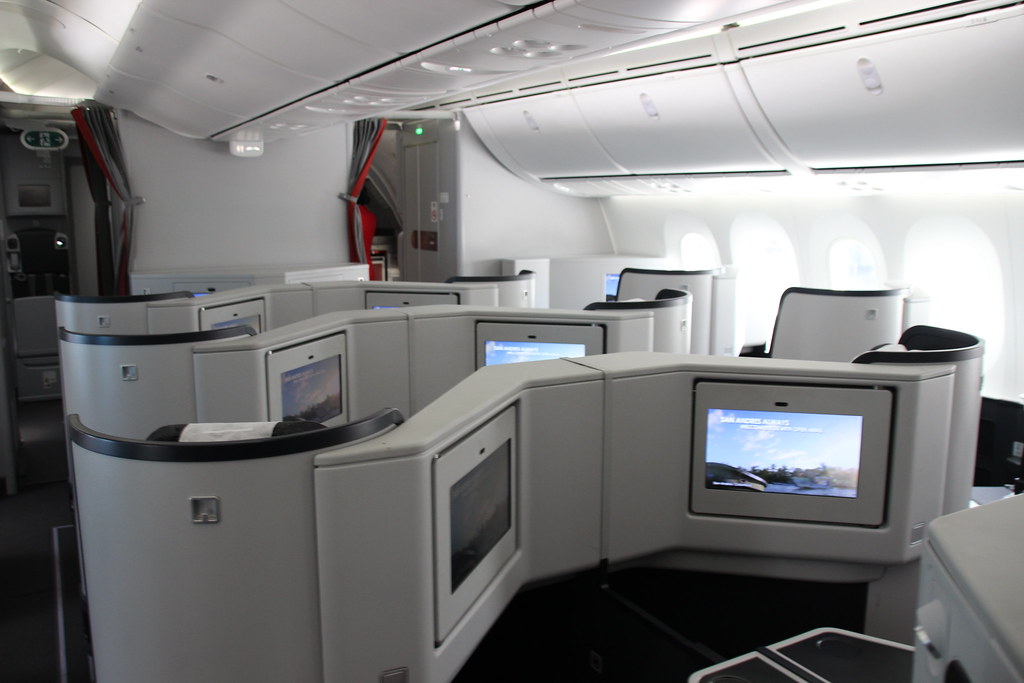 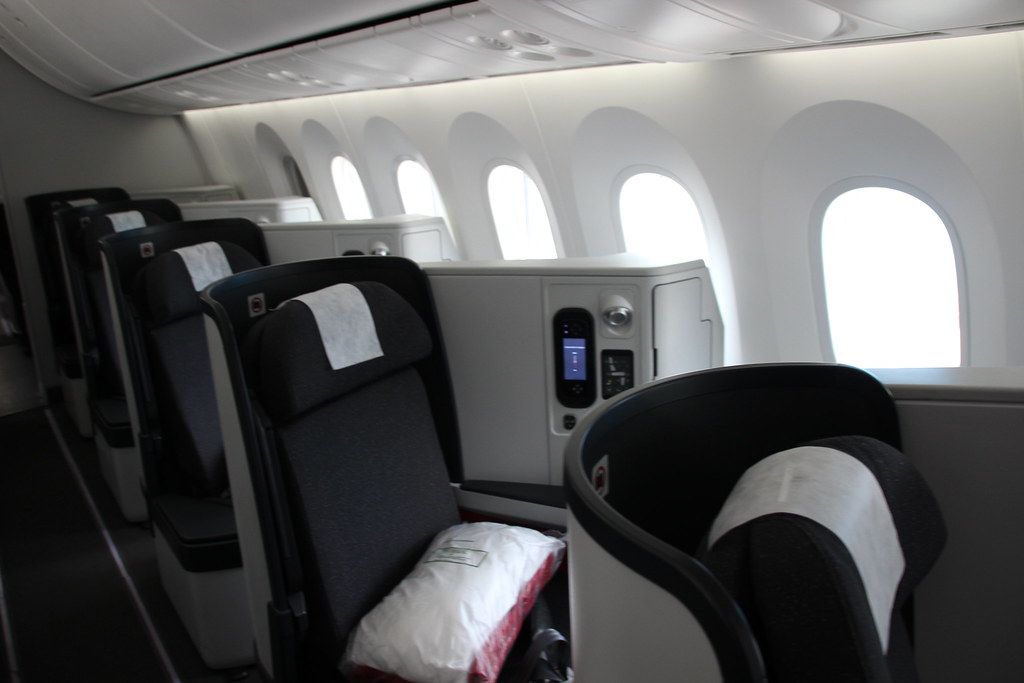 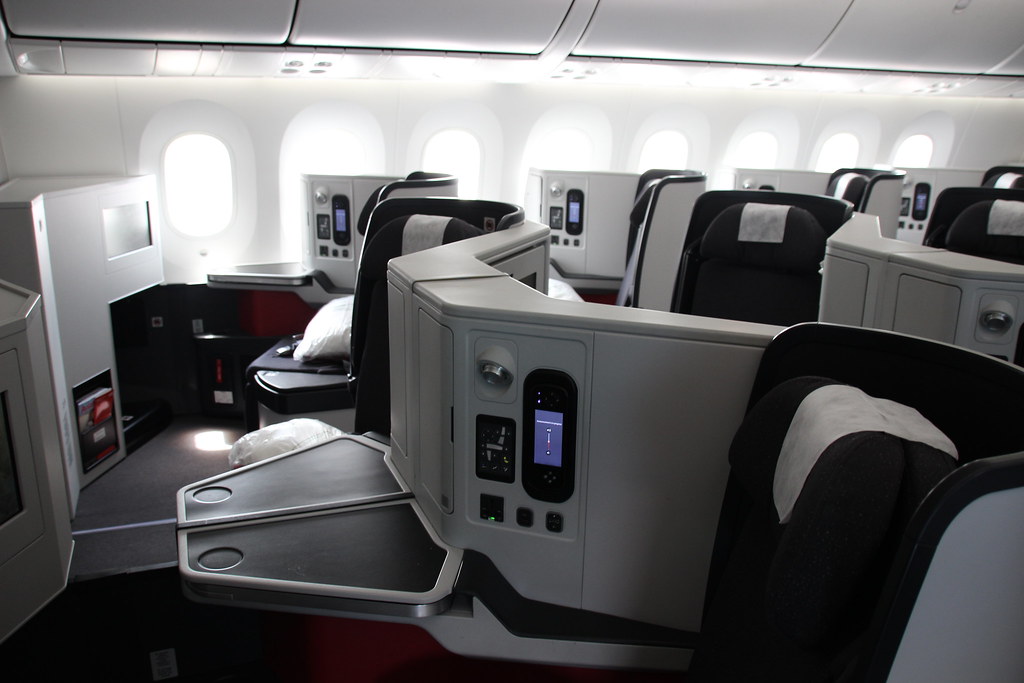 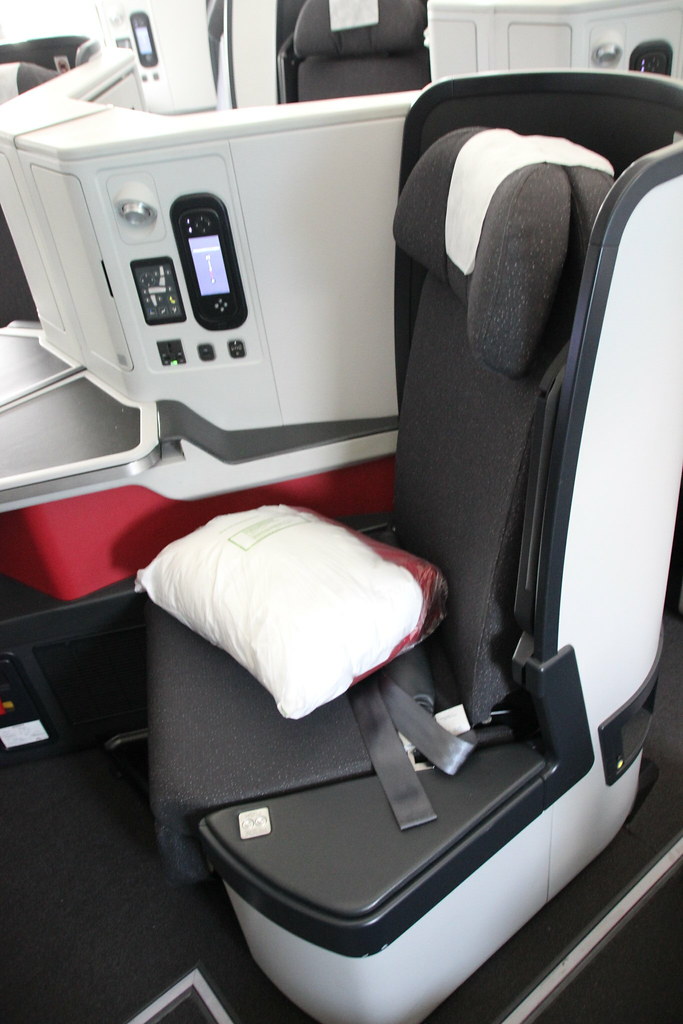 Service started off well with the crew serving some cold nuts with a choice of Champagne, Orange Juice or Water. No Pisco Sour on offer even on a flight to Peru, here is where LAN wins. On every Business Class flight to/from Peru, I’ve been offered a Pisco Sour. 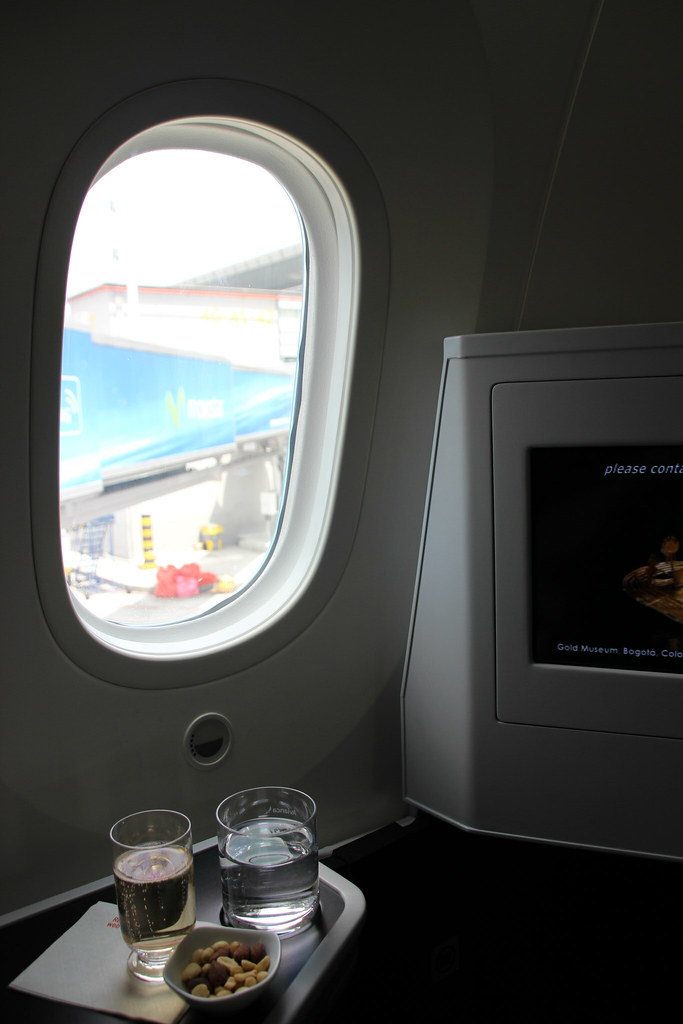 Afterwards it was all downhill, no menus, but on a sub three hour flight, this is not a deal breaker.
The Flight attendant came around and mentioned the meal options as Beef or Chicken but with no additional details, this could be expected in coach, but this is business class on a flight that was less than 1/3 load in Business class. How hard is it to mention the side dish? I ended up with the beef which wasn't bad... 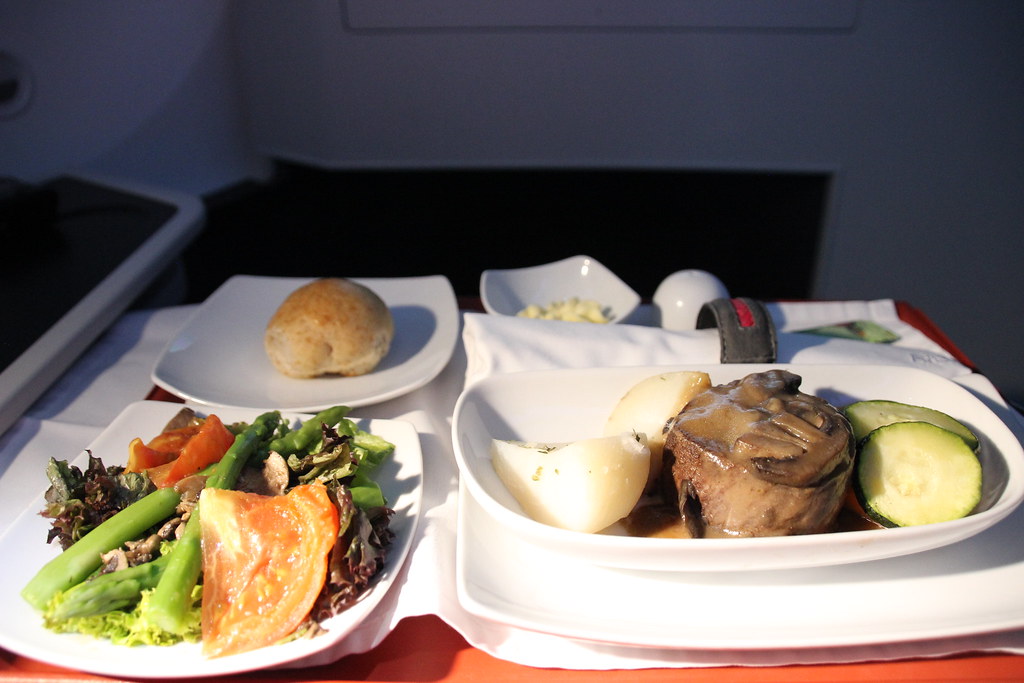 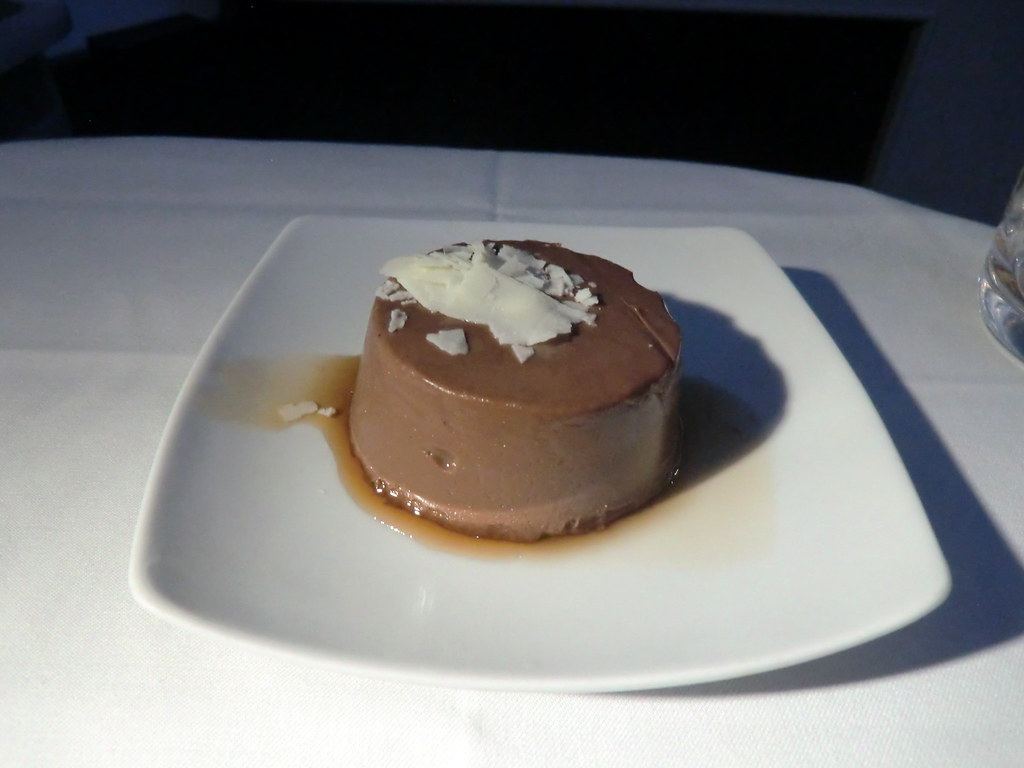 The service was done from a cart and I requested a Whisky with my meal, and was told it would be coming out shortly, as the crew has limited options on the cart. I was seated in 1A and was expecting the drink to come out shortly so I could enjoy it with my meal.

But then the FA then proceeded to serve the entire aisle before returning to the galley, which means that after 15 minutes I had finished my entrée sans drink. Finally when picking up my tray my drink was served.

The pilot turned on the fasten-seatbelt sign since we hit a bit of rough air but then proceeded to leave it on for close to an hour, during this time the crew did not move at all. I understand that the safety of the crew is paramount, but when we’ve had at least 20 minutes of soft air, and people are moving around the cabin going to the bathroom, accommodating carry-ons, the crew could make an effort to provide some service.
But this being Avianca, customer service was not even in the crew manual, at one point I even pressed the FA call button and the call was ignored. I literally had to go to galley and ask them why my call was ignored, I speak fluent Spanish and was just given a shrug.
Shortly after it was time to land in Lima, Peru and for the first time in a long time I was glad to be off a plane, this crew to call them incompetent and unprofessional would be an understatement, which is a true pity because the plane is a true gem, great seat, great IFE and tons of space, but a crew can make or break a flight and in this case they broke it.

In conclusion, a lovely plan but horrible crew and doubt I would spend cash or miles to fly Avianca again, unless it was a spectacular bargain. 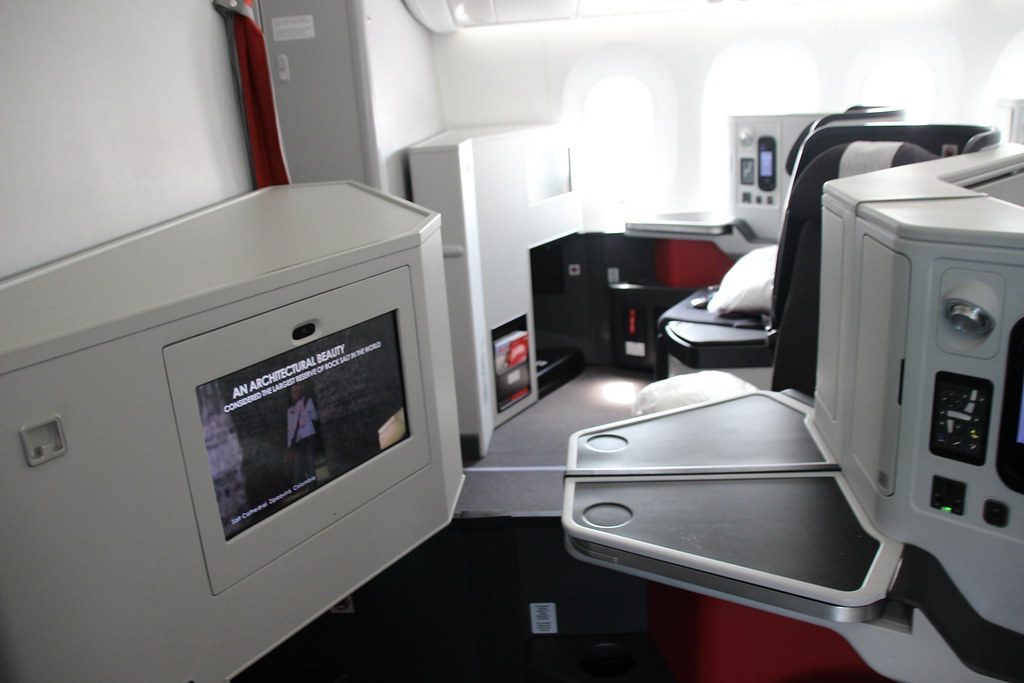 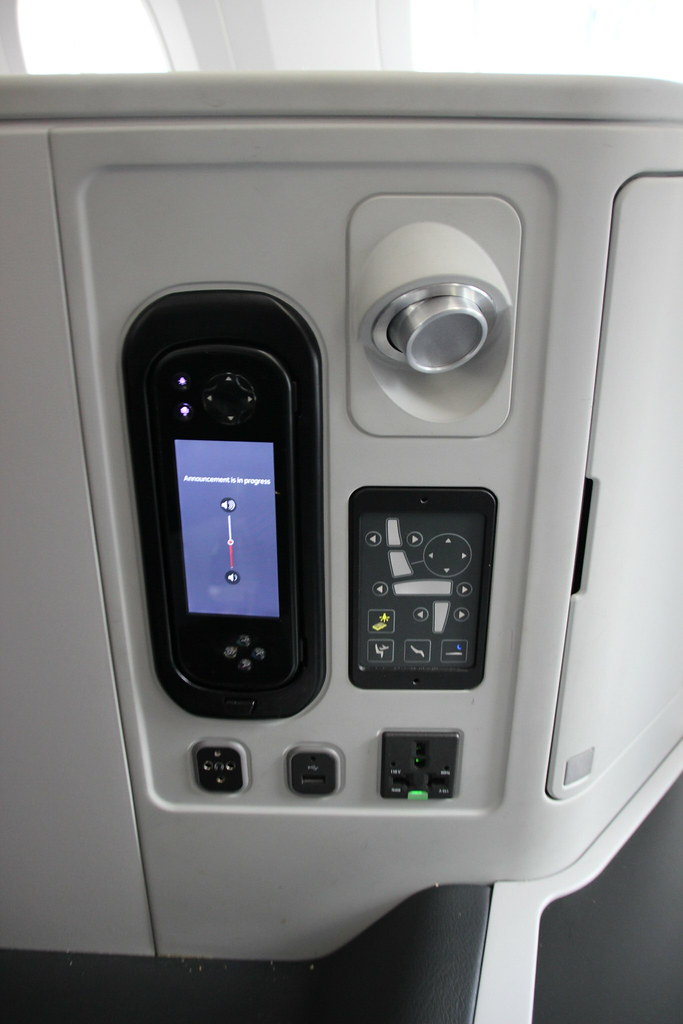 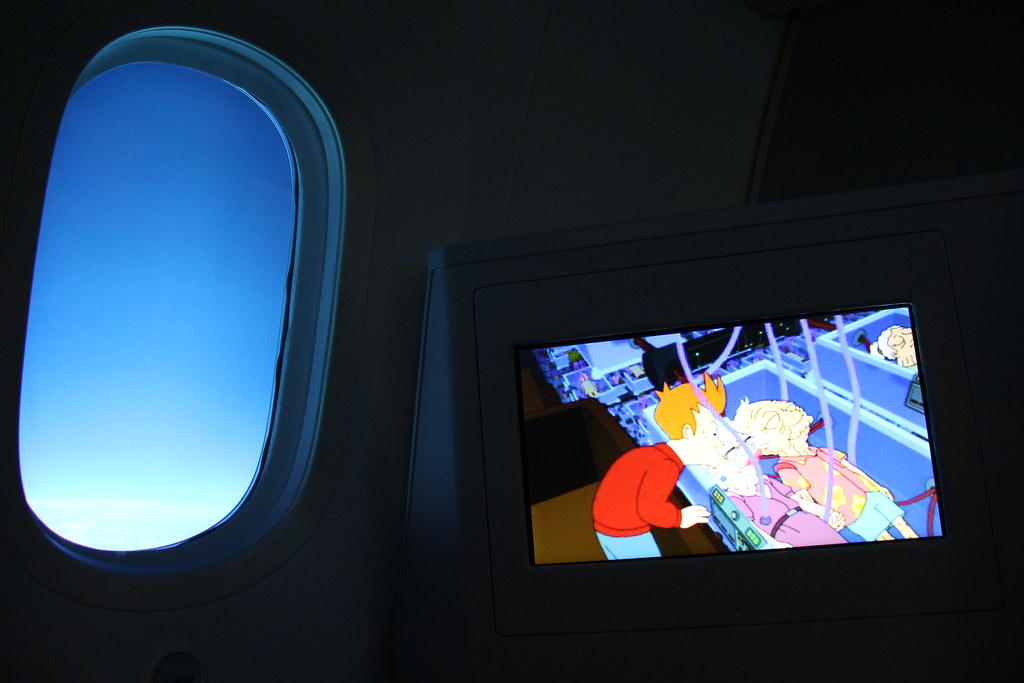