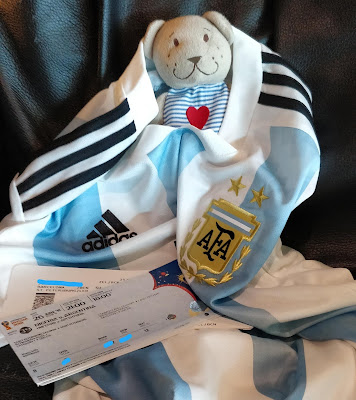 My Wife and I had tickets to the World Cup in St Petersburg (Nigeria vs Argentina) and the best option from Barcelona was Aeroflot in Business Class. Sadly the flight was operated by Rossiya which seems to be a combo of LCC and "home" airline for St Petersburg. 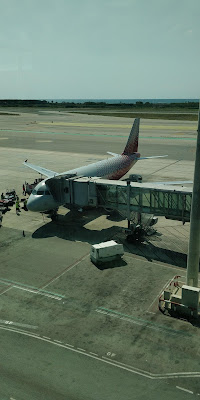 The cabin featured a comfortable 2-2 seating with real Business Class seats which when based in Europe are very rare. Unlike across the pond, where all major airlines feature a differentiated cabin. 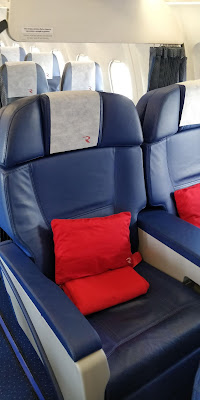 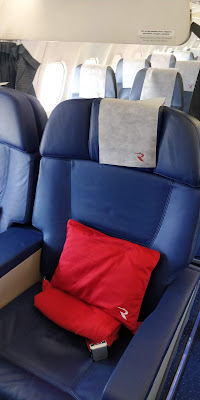 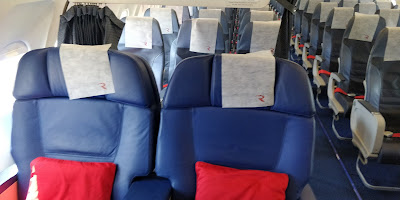 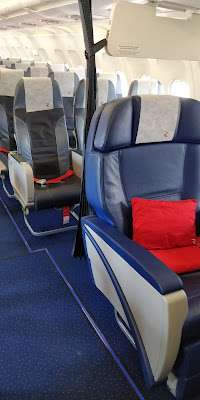 The best part was when I ordered a Coke Zero for me and my wife. the FA said they didn't have any and that i could buy one from the BoB menu. the cost was less than 3 dollars but the point is one expects to not have to pay for a Coke Zero in Business Class... the FA insisted in charging for it and that set the tone for the rest of the flight.

Later in the flight another FA took over in Business Class but that left me with the negative impression of Rossiya and I would never recommend flying this airline.Just look at the food, which is reminiscent of coach meals in the 1990s.
Business Class dish or Economy?? 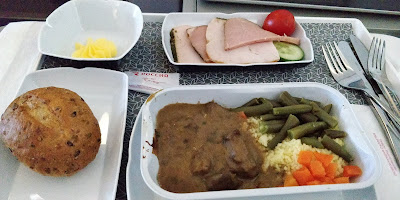 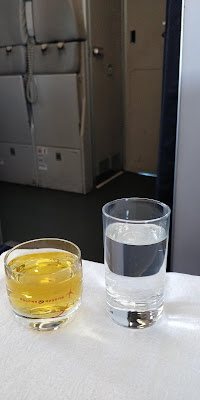 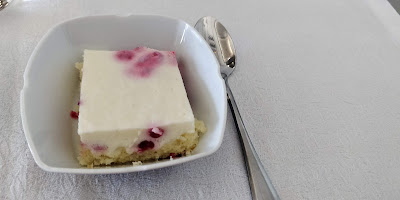 We were treated to some lovely views over the plains of Eastern Europe... 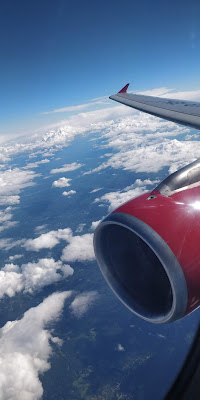 The rest of the flight was uneventful and we soon landed in Saint Petersburg ready for the Nigeria Argentina match.


Want to learn more about how to travel like this for economy prices or have any questions regarding miles / points or flights. Reach out to the team here at PremiumCabinDeals.com and follow us on Instagram!
- 1:54 PM