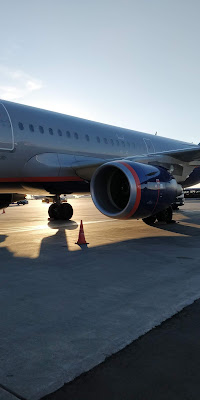 This flight represented perfectly the expectation I had of Aeroflot and not what I had on Rossiya. The crew greeted me ans handed out the full menu. An amenity kit and pair of slippers were placed in between each seat. 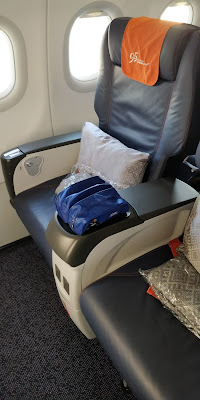 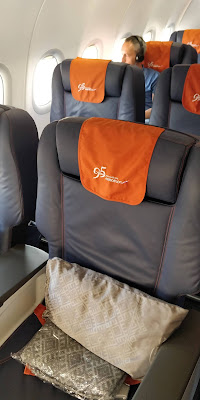 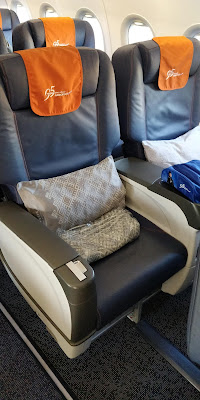 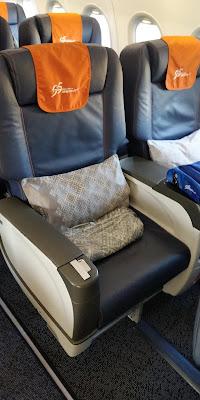 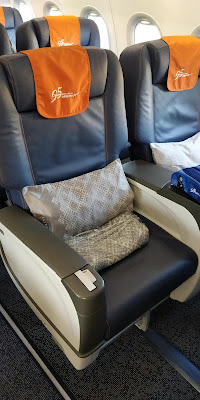 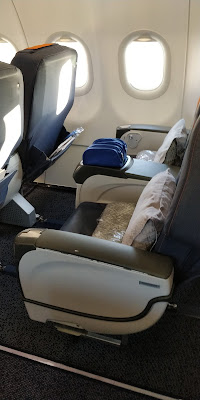 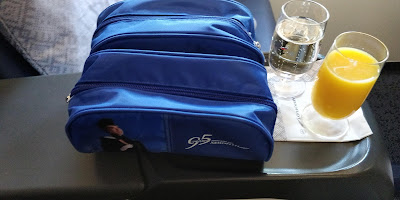 Menus were distributed prior to the flight... 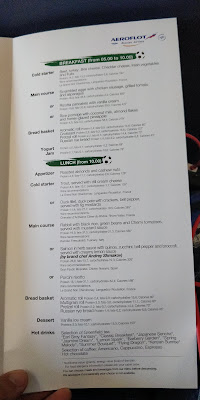 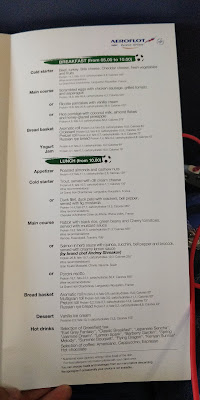 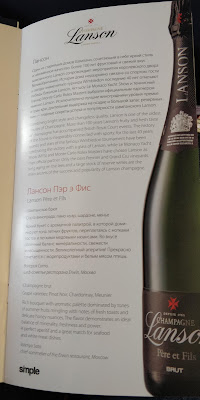 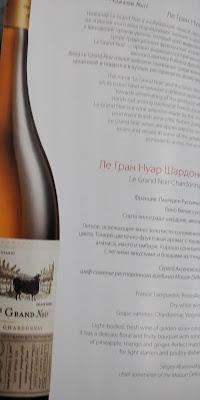 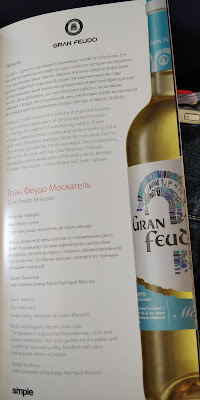 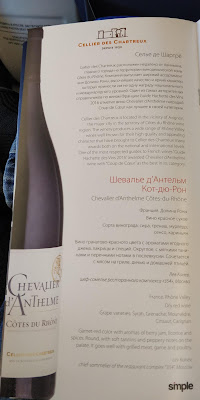 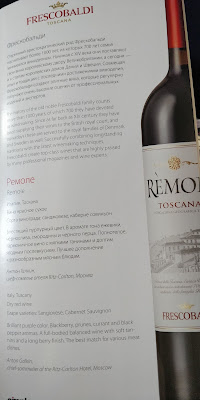 I just hate passengers who don't use socks or footwear during the flight... 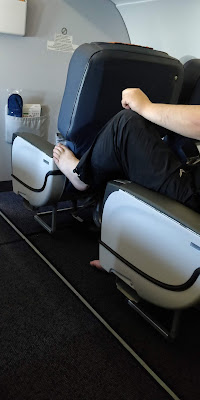 The starter was a choice of duck or trout and mains included rabbit (which kind of shocked me as many countries consider them pets and not food), mushroom risotto or salmon. I went with the fish which was surprisingly tasty for airline fish 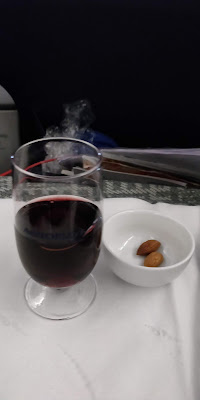 Vanilla Ice cream was the dessert of the flight and it had almond flakes with a world cup chocolate on top. 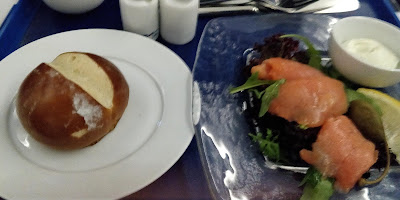 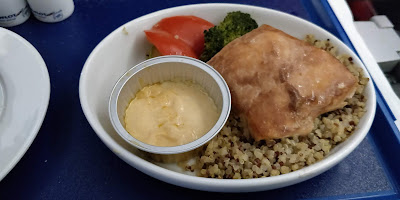 Tablets were distributed by the crew, these featured various shows and movies. we did not use them as we had our laptops charged and a few Netflix shows to catch up/binge.

We landed in Barcelona and experienced some nice delays at passport control as our flight landed at the same time as a British Airways flight.

Want to learn more about how to travel like this for economy prices or have any questions regarding miles / points or flights. Reach out to the team here at PremiumCabinDeals.com and follow us on Instagram!
- 9:29 AM