11:09 AM
PremiumCabinDeals
0
After a few days in Zanzibar, it was  time to head home. 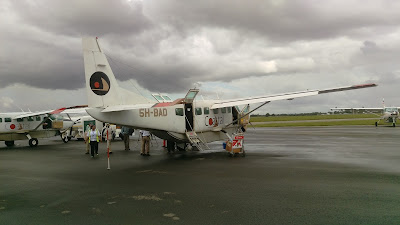 I had booked a DAR-DXB-DFW Emirates First Class ticket but first needed to get to Dar Es Salaam. 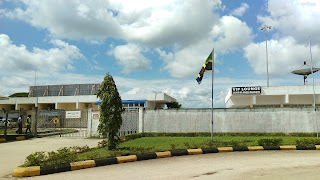 I booked a flight on Coastal Air which was operated by a Cessna 208, one of the smallest planes I've ever flown.

Coastal has a great reputation compared to other airlines flying the short flight between the two cities .
I had spent two night in Zanzibar which I found to be a fascinating and very interesting city. Being so close to the Equator , temperatures were boiling at times, but the sea was lovely. 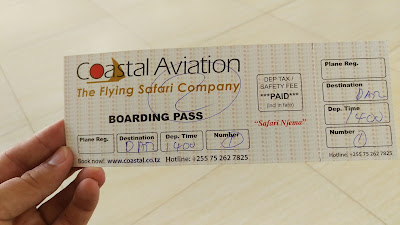 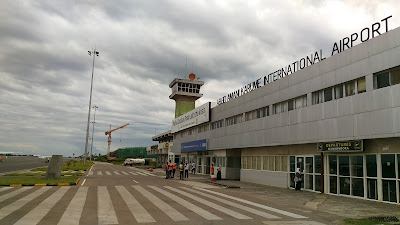 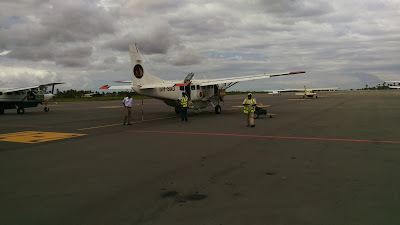 I took a cab to the airport and "checked in" for the flight, it was a breeze and was given a boarding pass and told to board a plane that was waiting on the tarmac. 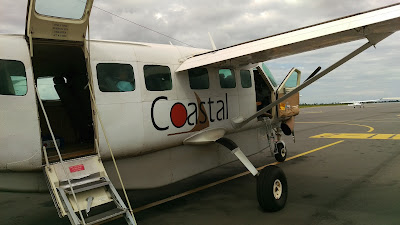 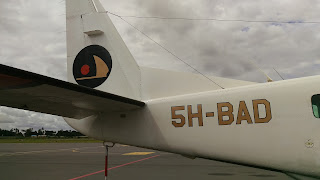 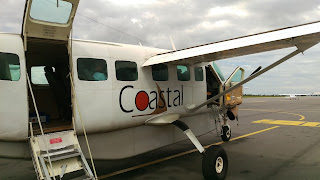 Sadly, the copilot seat was taken so I had to settle for a normal seat in the plane. 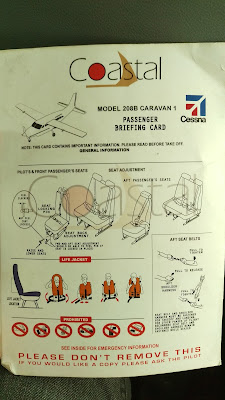 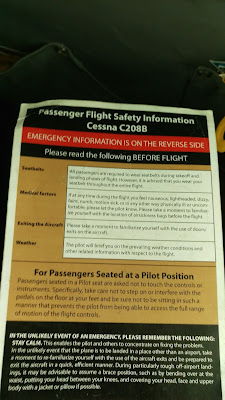 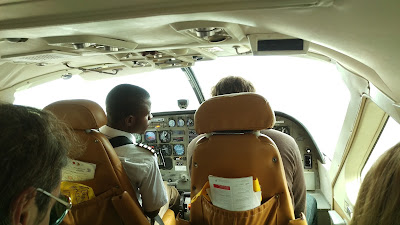 We were treated to some spectacular views as we crossed the sea over to the mainland. 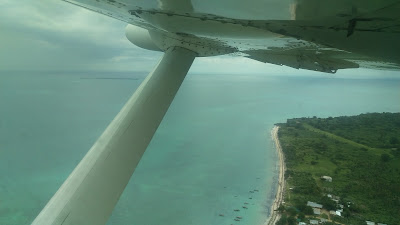 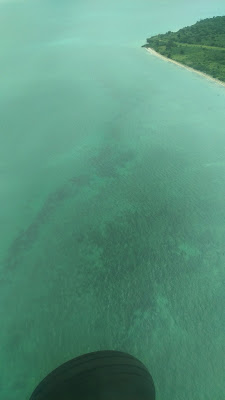 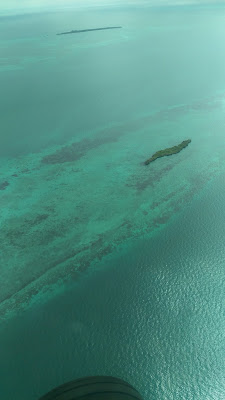 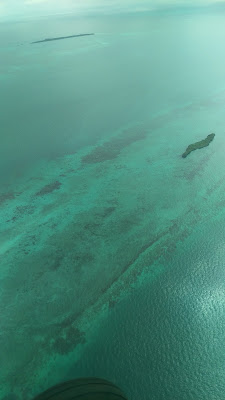 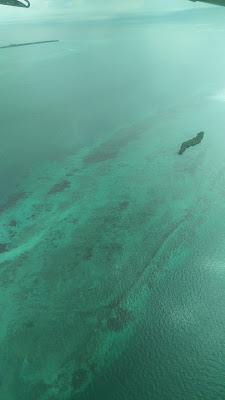 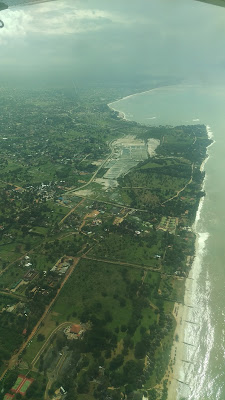 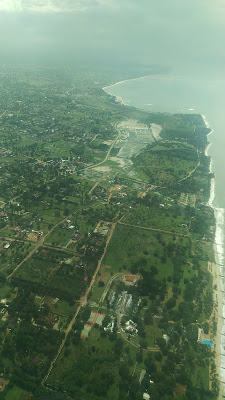 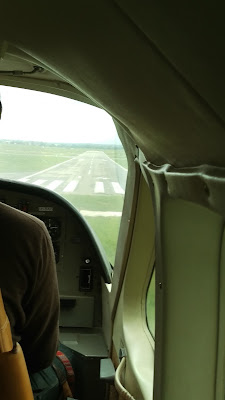 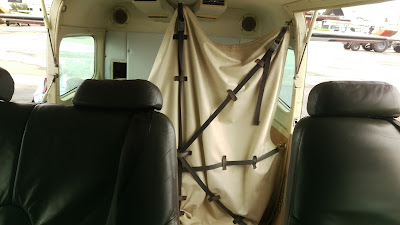 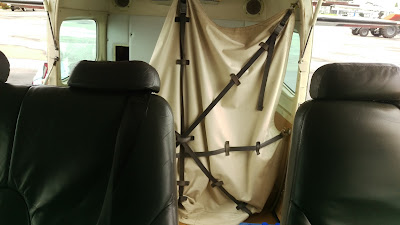 Precision Air lands at the domestic terminal which was quiet a distance to the international terminal. 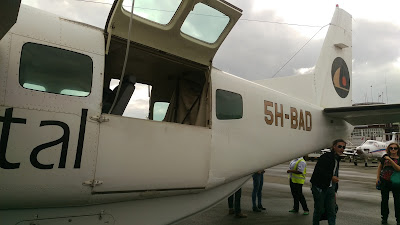 But Precision Air provides a free Landside shuttle between the Domestic and International terminals.

There are many flight options between DAR and ZNZ, but after speaking to several locals, Coastal Air is one of the best operators, with the vast majority of operators experiencing delays ,etc.

Want to learn more about how to travel like this for economy prices or have any questions regarding miles / points or flights. Reach out to the team here at PremiumCabinDeals.com and follow us on Instagram!
- 11:09 AM