Aeromexico: Chile to USA in Business starting at $1263!

Aeromexico is great for Delta flyers as it credits 40% of flown distance as MQD Spend. Great for passengers needing to top up their accounts as we approach year end.

You will earn approximately the following MQMs and RDMs on this fare and 40% of flown distance as MQDs all on a fare of under $1500! A Spend ratio of 3.0-3.5 to 1! You could also become Delta Gold in just one flight!

Most flights from the United States to Mexico City are on narrow-body Boeing 737s. 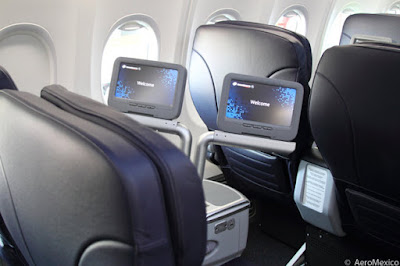 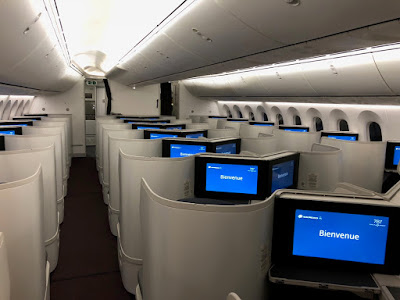 Sample flights from Chile to Boston 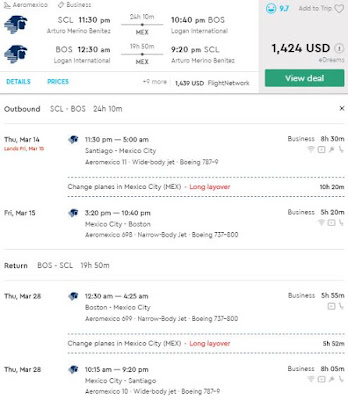 Sample flights from Chile to Miami 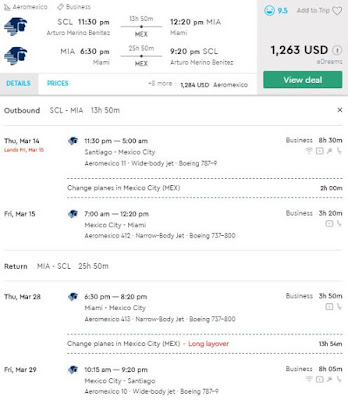 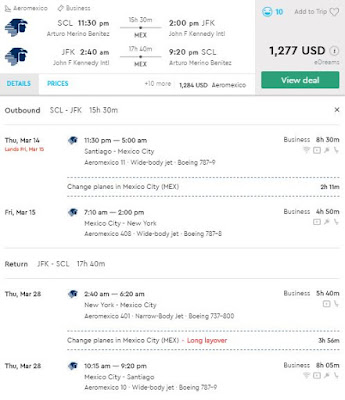 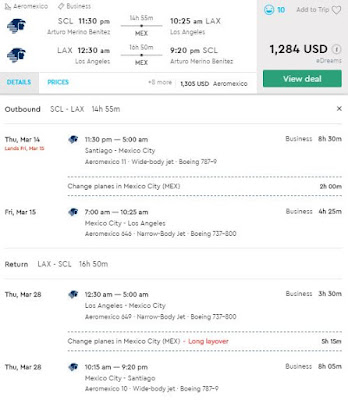 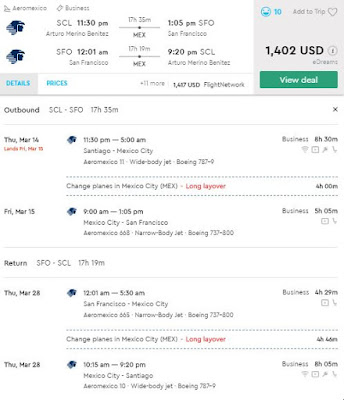 Service is average to poor on Aeromexico flights but for a lie-flat seat down to South America and tons of MQDs make this a worthwhile trip for many East Coast Delta flyers. 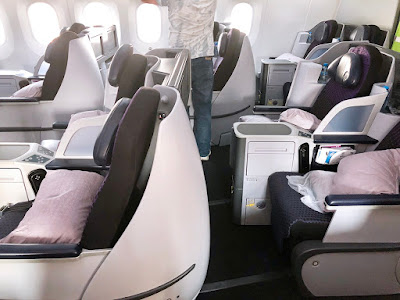 At PremiumCabinDeals, our team can work with you on a consulting session to plan a trip around this fare if based in Chile. For all travelers we can also work to figure out dates and how to position in order to to take advantage of this "Premium Cabin Deal" ! 😃

Want to learn more about how to travel like this for economy prices or have any questions regarding miles / points or flights. Reach out to the team here at PremiumCabinDeals.com and follow us on Instagram!
- 6:12 AM