Hallstatt - A Fairy-tale village in the Austrian lake district 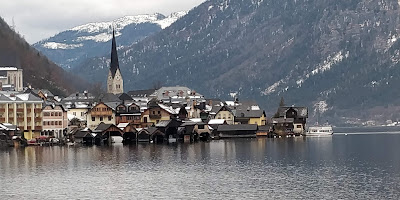 Hallstatt is such an unbelievably spectacular place , a UNESCO World Heritage region. It is an ancient salt mine village that was already inhabited in the 1st millennium before Christ: during this period - the iron age - the civilization flourished.  It has a breath-taking mountain setting and can be accessed via Train/Bus/Ferry from Salzburg/Vienna or as part of a tour. 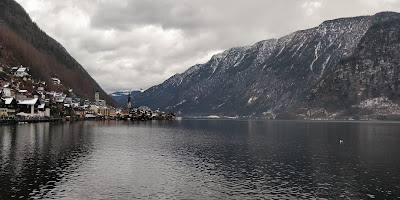 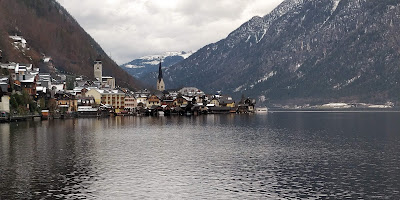 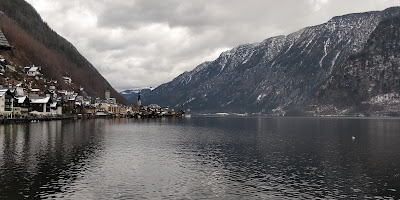 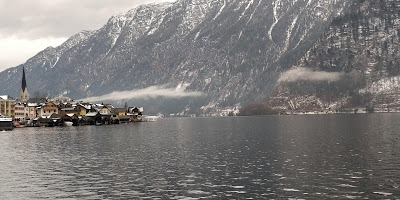 Hallstatt is a beautiful village that seems to have been pulled out of a fairy tale. it can be hard to reach from Salzburg so many people take a sound of Music tour. 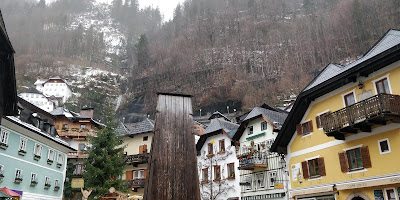 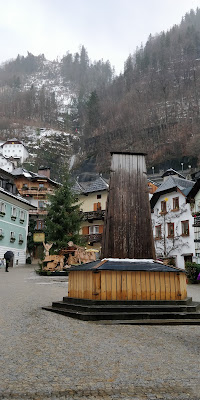 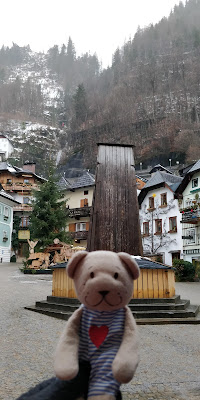 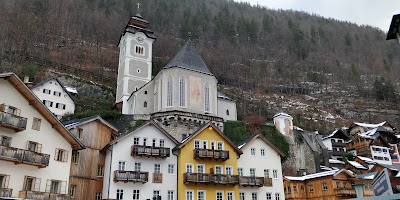 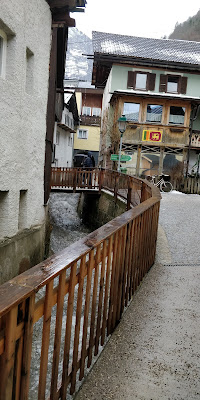 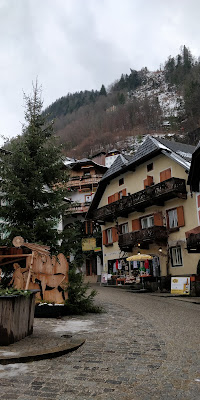 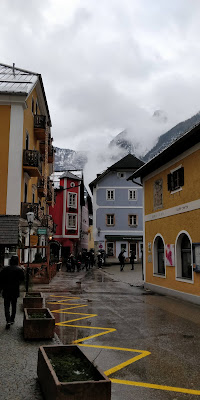 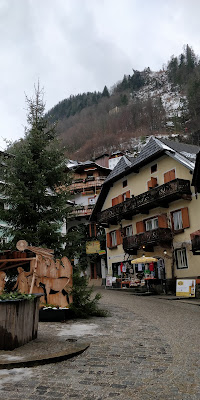 It had been snowing the days before we visited, but on our day in the city it was just raining...

We had Schnitzels at Seehotel Grüner Baum Boutiquehotel am Hallstättersee which really hit the spot and were pretty tasty. 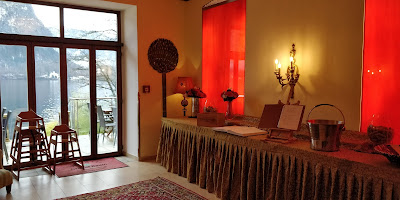 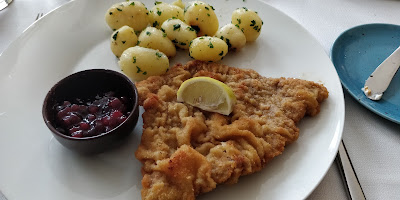 Afterwards we explored the small town as a mini rainstorm fell on us, so in order to escape the rain we headed into the Hallstatt Museum which was a bit pricey at €10 each (compared to €9 for a museum like Munich Residenz 🙄😶) but it did explain in detail the history of the region and the role that salt played in its development. 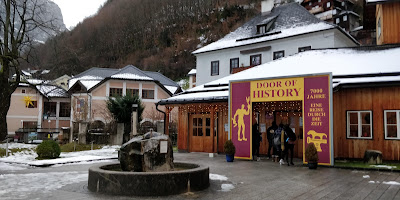 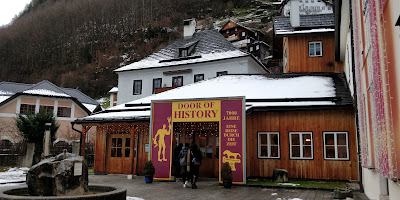 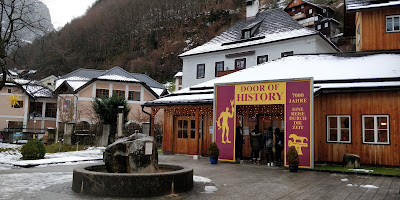 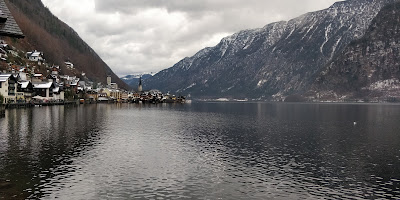 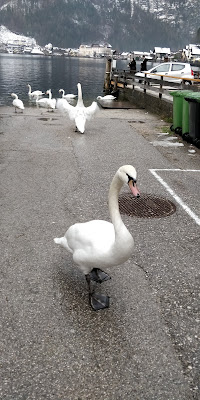 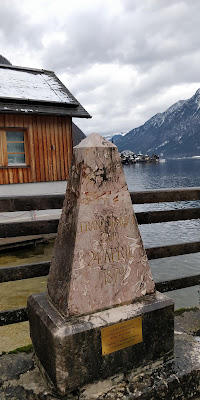