Need to get from Asia to Sao Paulo in style? Then why not try out this Turkish Airlines deal from Bangkok to Brazil starting at $2725!

The beauty of this fare is that it allows unlimited stopovers, so you can fly to Europe to Bangkok using deals that we have published and then fly this fare to Istanbul. Stopover and at a later date fly to South America, returning to Istanbul, stopping over once more and then flying to Bangkok. You can return to Europe via mileage or another deal.

Aegean Airlines Miles and Bonus and United MileagePlus flyers would obtain 100% or  22430 miles on this trip (basically Star Gold with Aegean), while Lufthansa Miles and More, Avianca Lifemiles would obtain 150% of flown miles or 33645 miles.

You can also build in Stopovers such as these and could turn this into three vacations if in Europe and can easily access Istanbul.

A) One-way to Asia (Condor FRA-KUL is usually cheap in Business €750 and credits 300% to Alaska) or any miles redemption.
Lot Charter has a One-way WAW to BKK for €477 in March!
B) Fly this fare BKK-IST
C) Book flights IST-Europe
(End of first vacation)

(Vacation 2)
A) Fly to IST
B) Enjoy the trip to Brazil!
C) Return to Europe on a separate IST-Europe
(End of second vacation)

(Vacation 3)
A) Fly to IST
B) Fly the last segment to BKK
C) Return on miles or a condor KUL-FRA, LOT Charters had some nice fare ex-SGN but no miles... 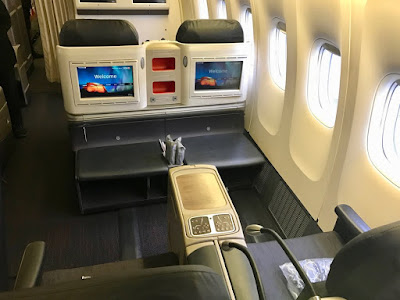 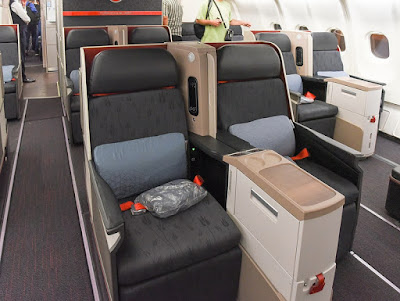 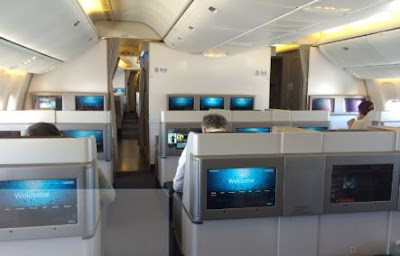 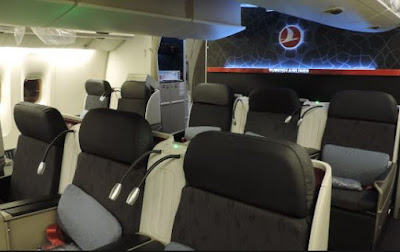 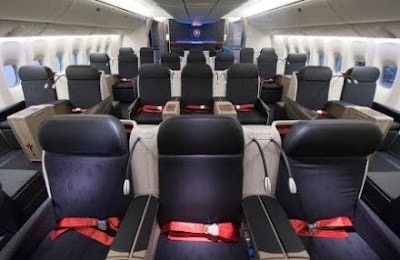 While Turkish is known for their out of this world lounge in Istanbul and excellent food in-flight, there business class does not offer direct aisle access and in the case of the Boeing 777 even has a 7 across seat map (similar to Emirates).

But the mileage earning on this fare makes it very interesting as it can be combined with a multi month stopover in Istanbul to increase flexibility.

Want to learn more about how to travel like this for economy prices or have any questions regarding miles / points or flights. Reach out to the team here at PremiumCabinDeals.com and follow us on Instagram!
- 9:33 AM