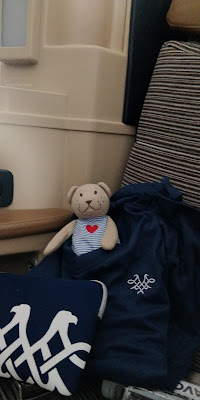 Air Serbia 500 from BEG to JFK operated by Etihad. Serbihad 😉 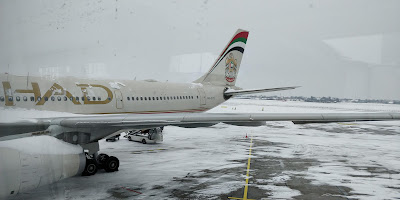 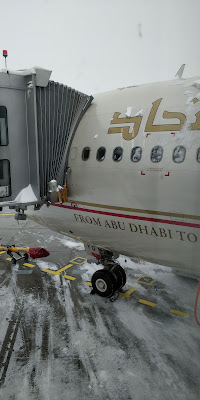 So I booked this flight as a flash sale and was lucky enough to fly an Etihad operated flight. In this particular case, since Air Serbia has their only long-haul plane under renovation they are leasing an Etihad plane and crew. The funny detail is that the crew works for Etihad but from speaking to two Flight Attendants they are all Serbian so its almost like operating from the Mother Ship to the smaller operation. 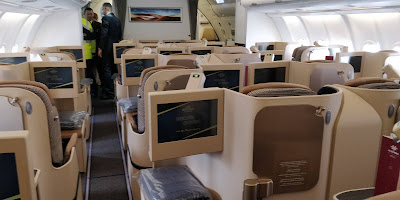 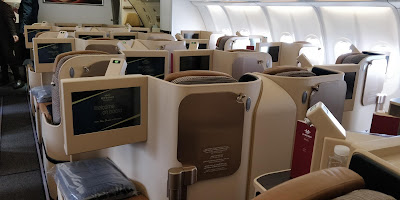 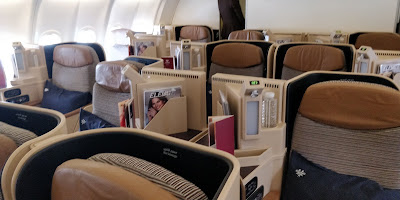 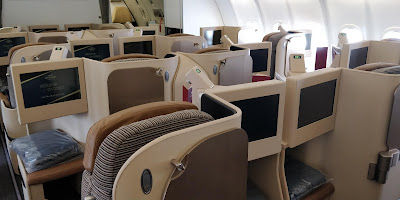 During the flight the crew kept my orders of Jack Daniels and Coke Zero running on auto-pilot.The flight featured Wi-Fi courtesy of  Wi-Fly but once again I had connection issues, I was able to send text messages without any issues. 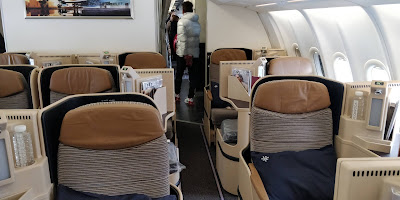 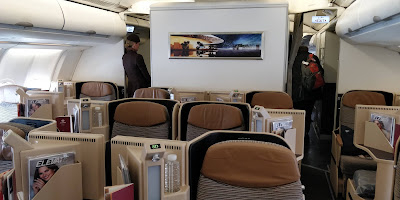 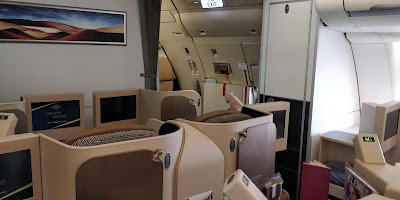 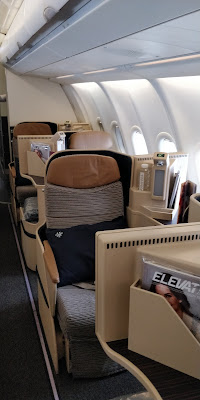 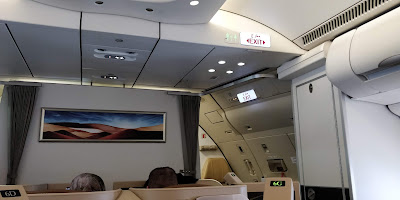 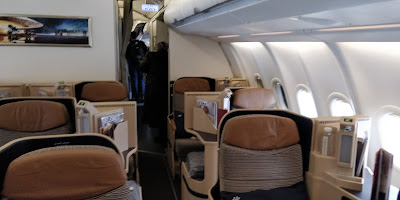 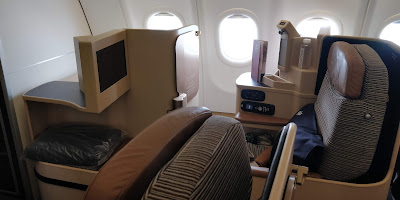 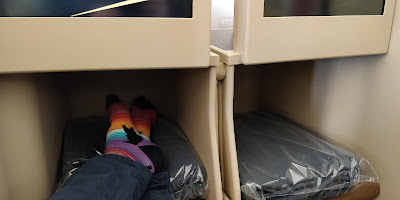 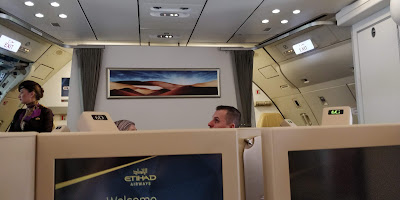 All meals on Etihad are on demand, so basically anything on the menu is available at any time... 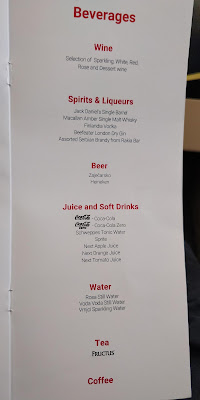 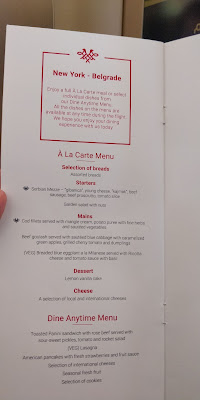 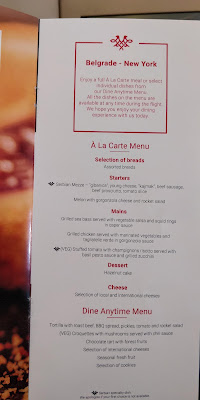 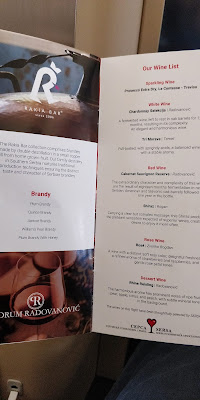 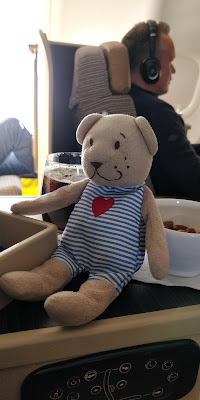 They ran out of two of the three main dishes so I had the chicken as my main and during the flight I had the chocolate cake as my dessert. 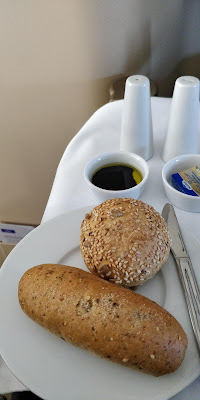 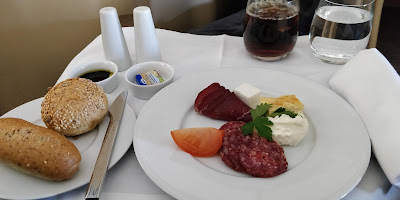 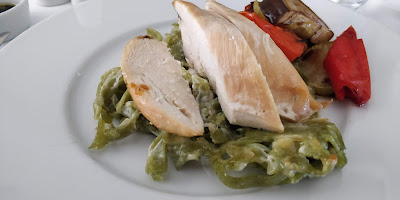 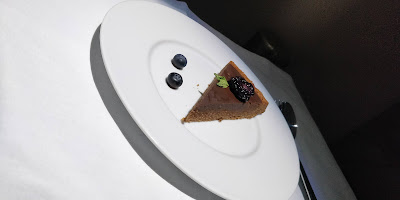 The flight did feel longer than other flights as it was from Belgrade and most of my usual TATL flights are from Spain , UK or Germany so the extra hour of flying time did take it's toll. 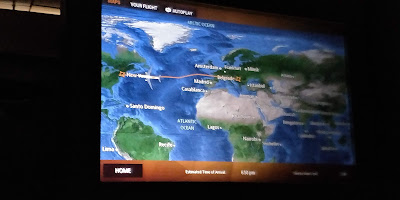 Prior to landing i had the as a snack and it was tasty but not that filling, so I had a spare cheese plate as a dessert. 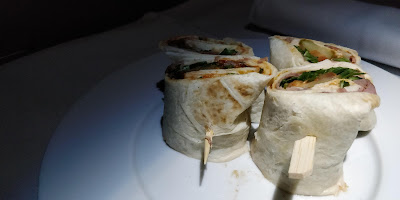 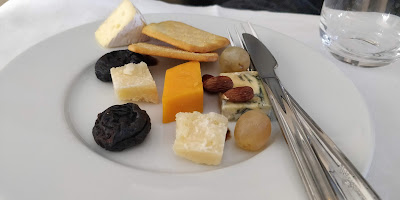 Want to learn more about how to travel like this for economy prices or have any questions regarding miles / points or flights. Reach out to the team here at PremiumCabinDeals.com and follow us on Instagram!
- 9:17 AM