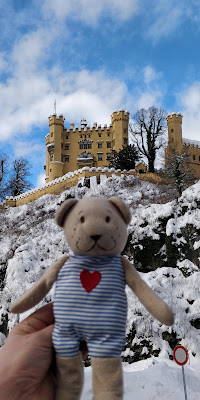 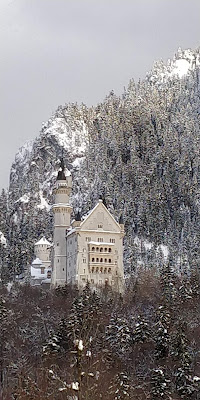 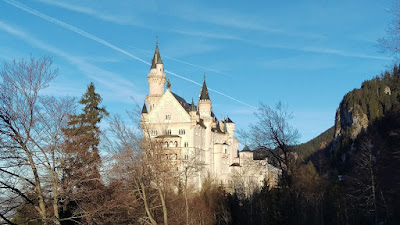 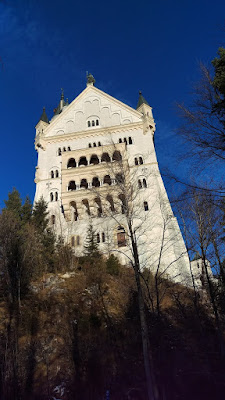 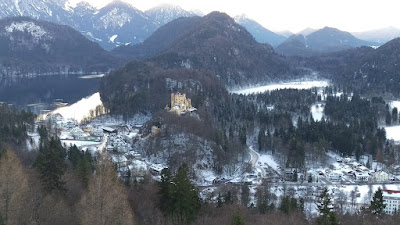 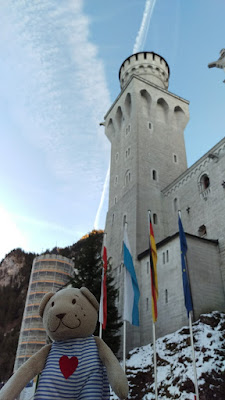 The palace was commissioned by Ludwig II of Bavaria as a retreat and in honour of Richard Wagner. Ludwig paid for the palace out of his personal fortune and by means of extensive borrowing, rather than Bavarian public funds. 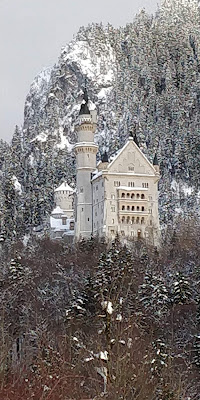 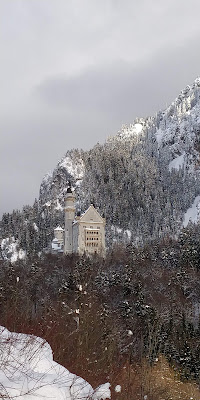 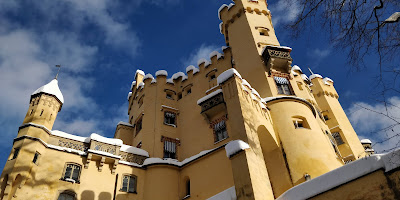 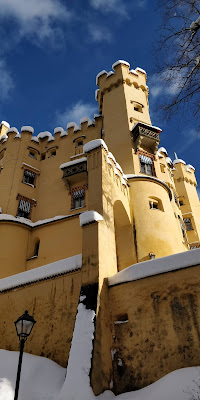 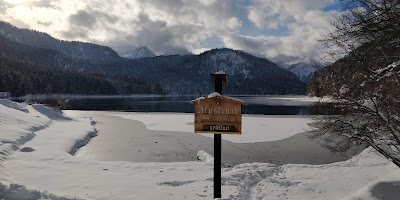 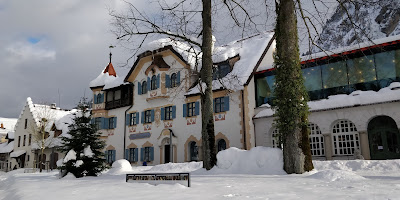 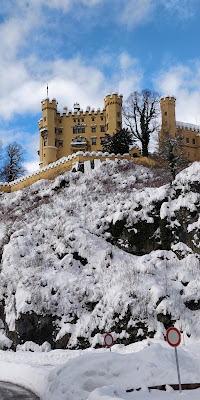 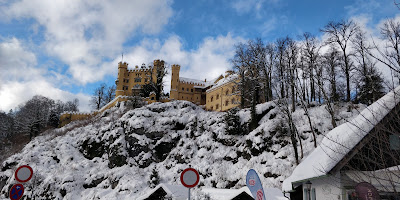 The town at times can feel like a tourist trap with limited restaurants so we ended up at one of the few open places. I had a schitnzel and my wife a grilled chicken. 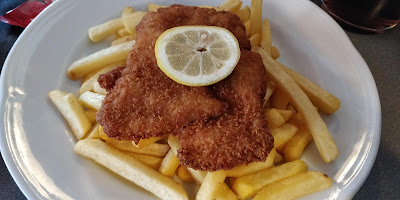 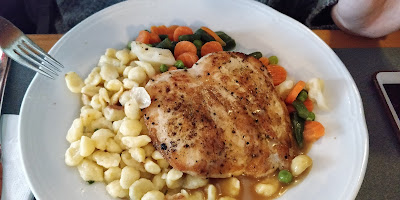 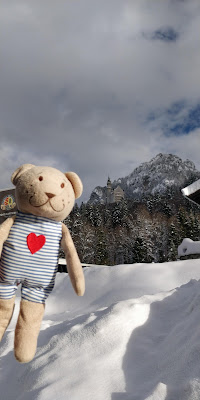 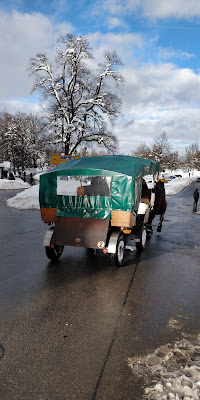 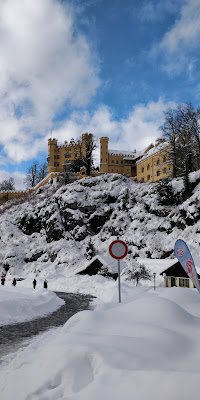 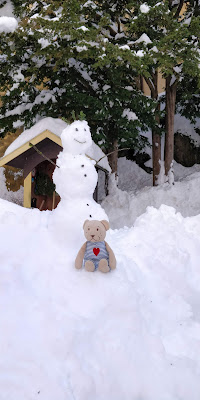 Want to learn more about how to travel like this for economy prices or have any questions regarding miles / points or flights. Reach out to the team here at PremiumCabinDeals.com and follow us on Instagram!
- 2:37 PM