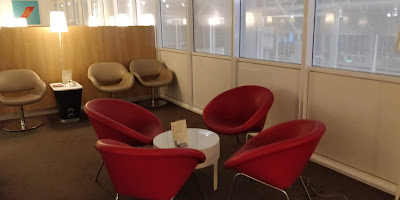 Usually, when flying thru Munich one would stop at one of the various Lufthansa lounges , which in the case of the Senator lounges (accessible via Star Gold cards) one can find a decent meal selection and some good liquor as well as other beverages.

This time I was flying out of Terminal 1 on Iberia, so I used my PriorityPass card to access the "Air France / KLM Lounge" which serves as one of the lounges in the Schengen area of the terminal. 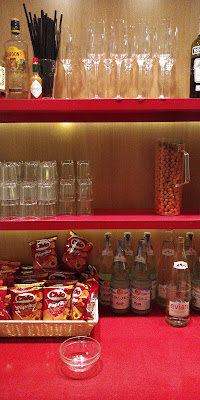 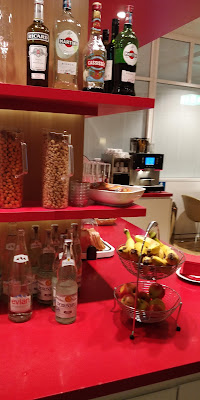 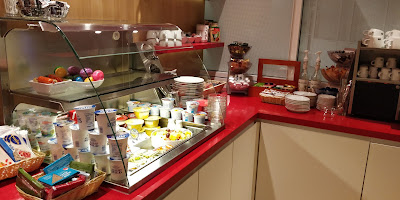 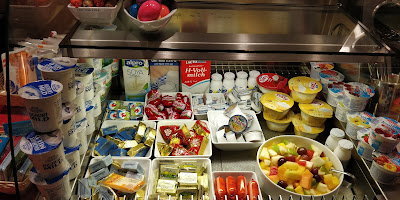 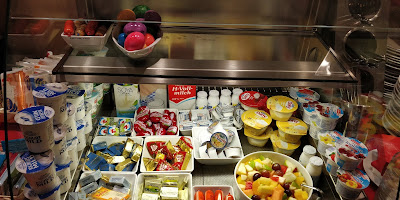 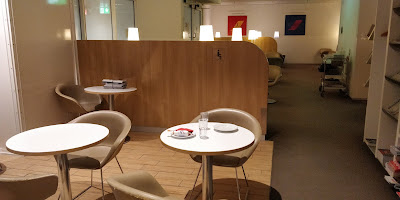 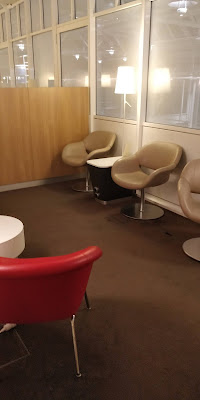 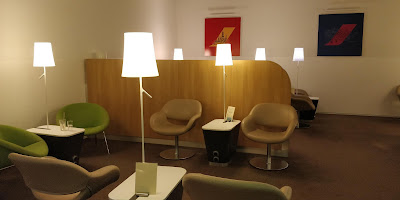 This lounge is used by all SkyTeam airlines as well as other Airlines such as Iberia. I was invited to use the lounge and had the opportunity to spend about half an hour in the lounge. 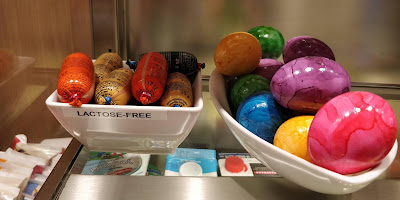 Terminal 1 at Munich airport is used by all Airlines except  Lufthansa and partners. 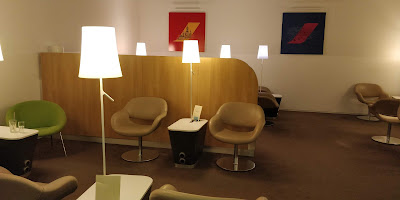 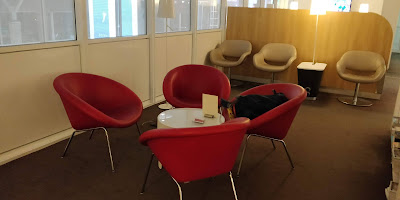 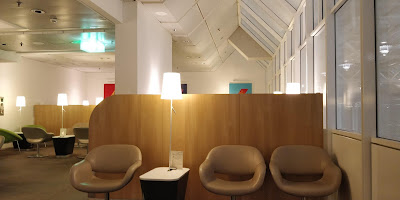 During breakfast time there was a limited buffet and the seating areas were pretty empty during the early morning, but another team member flew out on a Friday afternoon and it was packed to the gills...

Want to learn more about how to travel like this for economy prices or have any questions regarding miles / points or flights. Reach out to the team here at PremiumCabinDeals.com and follow us on Instagram!
- 11:01 AM