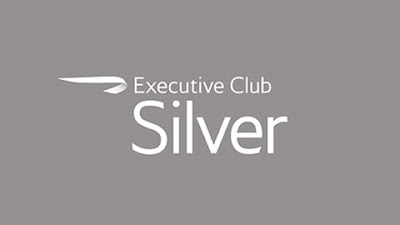 Today we are going to cover how to obtain OneWorld Sapphire status using the British Airways Executive Program from £1272. This mid-tier status would grant you access to lounges in the United States when flying American Airlines and give you Priority boarding as well as access to Main Cabin Extra seats.

In order to do this efficiency we are going to take advantage of a fare from the Middle East to South East Asia with SriLankan mixed with a Premium Economy fare from London to the Middle East
We are using London as a sample, but the fare and concept work from across Europe...

This is a vacation Mileage Run to go from Zero status to British Airways Executive Club Silver with a few days vacations in Middle East and Jakarta...

2) Random Saturday INV-LHR-AUH-LHR are pricing at £508! (Economy for short segment then Premium Economy) No hidden city and some flights allow decent connect time to check in the vacation luggage) 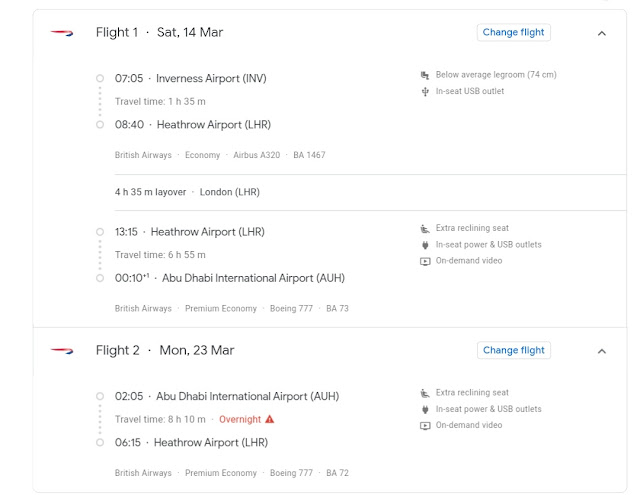 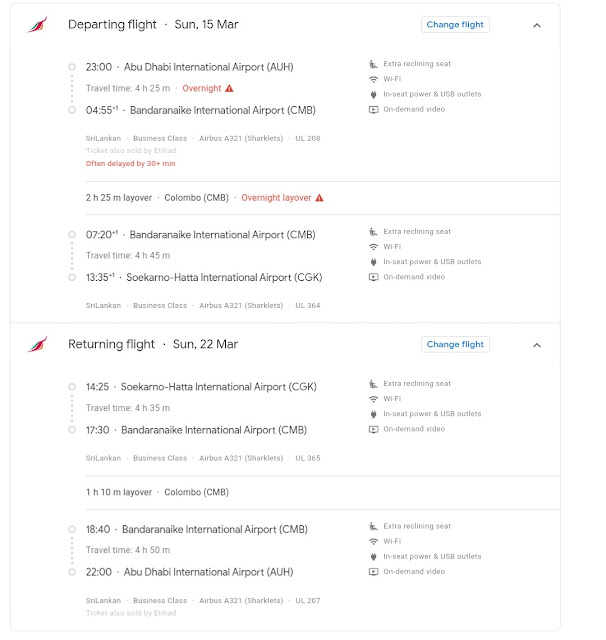 Tier Points Earnings: 5 each way for LHR to INV (10) , 90 each way (LHR-AUH) or 180 and 280 each way for (AUH-CMB-CGK) or 560. Grand total 750 TPs , Avios varies as due to the flights you became Bronze as soon as you land in CGK. Return to London and you are Silver. Obviously this could be improved or reduce the time needed

Gold Status could be done as a second trip (later in the year for the same price) so you would become BA Gold under £2500 while on 2 Vacations and not on a crazy Scandinavia/Hawaii multi-segment trip... 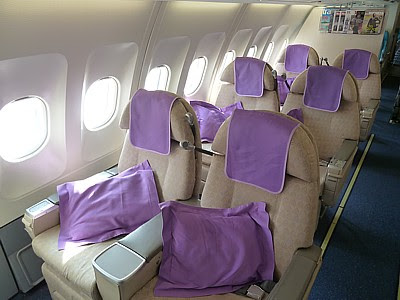 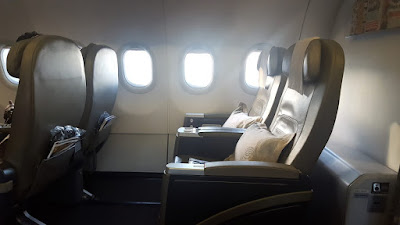 Need help with Delta miles? Visit our friends at DeltaMQD.com. Got doubts about FlyingBlue? Try out FlyingBlueXPs  If you want have any questions regarding miles / points or flights. Reach out to the team here at PremiumCabin.Deals using the form below and don't forget to follow us on Instagram!
- 5:57 AM
Newer Post Older Post