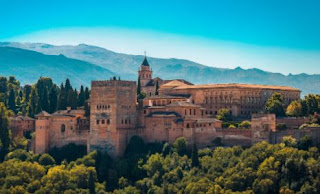 Nice sale from Chicago to Granada, Spain with Iberia via Madrid.

Granada is a city in southern Spain’s Andalusia region, in the foothills of the Sierra Nevada mountains. It's known for grand examples of medieval architecture dating to the Moorish occupation, especially the Alhambra. 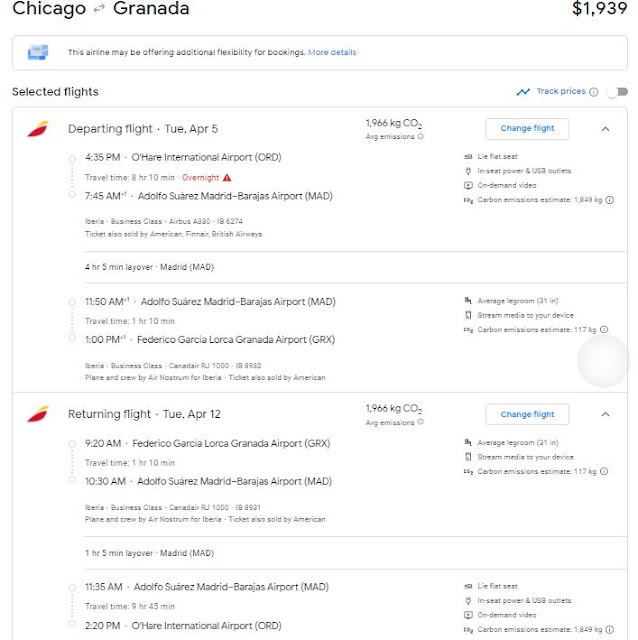 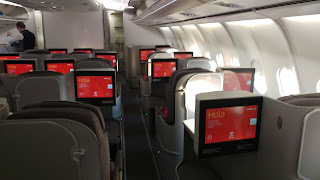 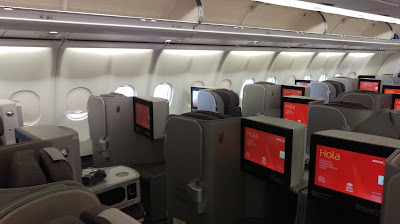 Need help with Delta miles? Visit our friends at DeltaMQD.com. Got doubts about FlyingBlue? Try out FlyingBlueXPs  If you want have any questions regarding miles / points or flights. Reach out to the team here at PremiumCabin.Deals using the form below and don't forget to follow us on Instagram!
- 2:08 AM
Newer Post Older Post