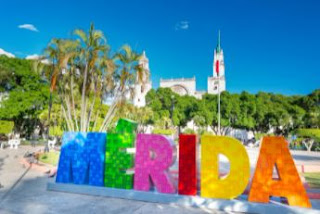 Nice sale with Aeromexico for travel between Los Angeles and Merida, Mexico.
Mérida, the vibrant capital of the Mexican state of Yucatán, has a rich Mayan and colonial heritage. The city’s focal point is Plaza de la Independencia, bordered by the fortress like Mérida Cathedral and white limestone Iglesia de la Tercera Orden, both colonial-era churches built using relics from ancient Mayan temples.

You can schedule some long layovers in Mexico City which would allow you to explore the city since you can reach the Zocalo via metro, 45 minutes to an hour both ways and see the Cathedral, National Palace and Rivera Murals, and the Templo Mayor or if you have some more time you can venture out to Teotihuacán which is an ancient Mesoamerican city located 30 miles (50 km) northeast of modern-day Mexico City. 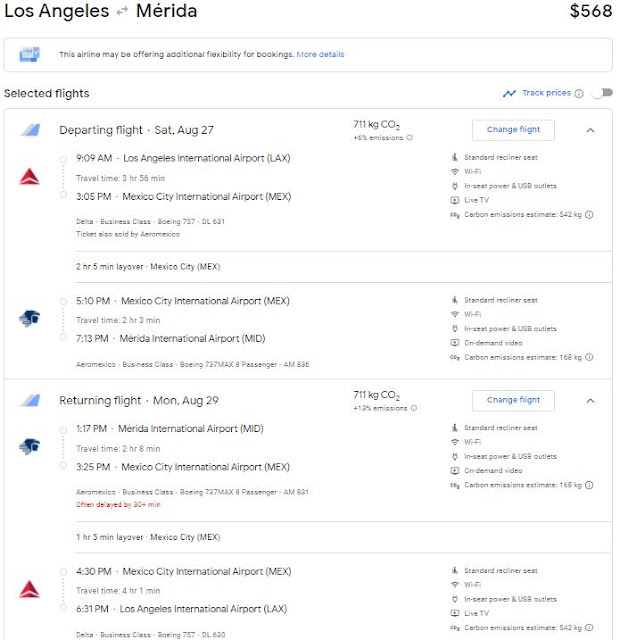 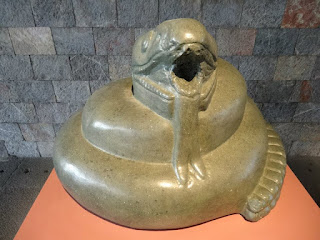 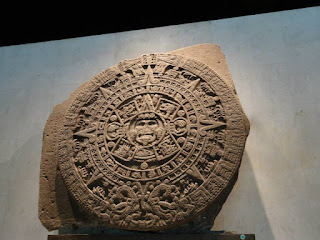 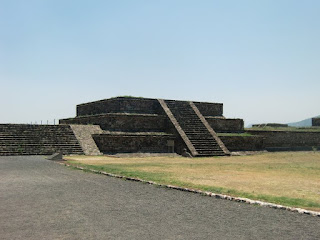 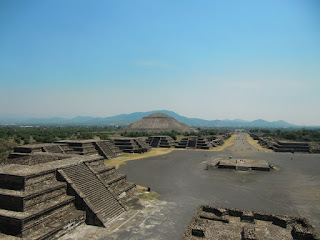 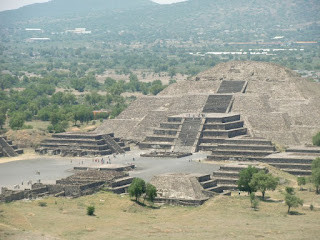 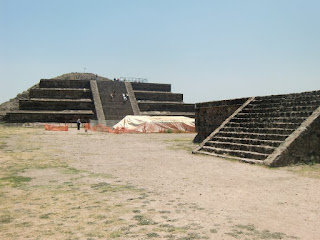 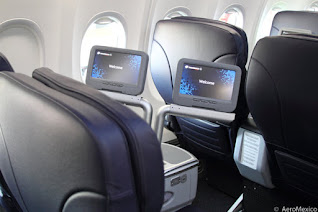 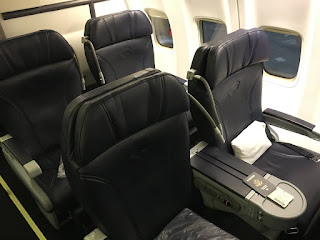 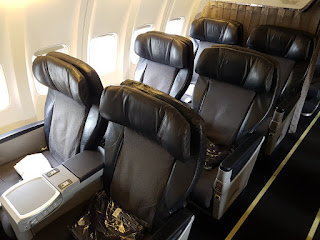 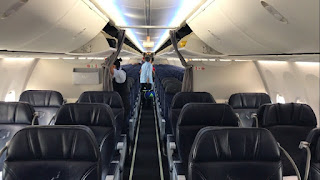 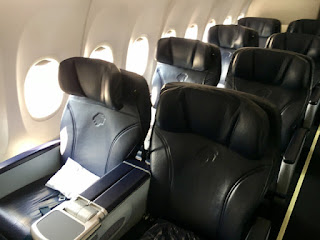 Need help with Delta miles? Got doubts about FlyingBlue? Or if you want have any questions regarding miles / points. Reach out to the team here using the form below!
- 4:01 AM
Newer Post Older Post