Travel Hack: New York to Australia for ~$3900 in Business Class

Here is a little Travel Hacking Deal which combines two separate tickets in Business Class to build a New York to Australia trip for under $3900 in October. Australia fares have been through the roof after being closed to foreign tourism for 2+ years.

If flown directly the layovers can be rough with 7+ hour connections at times, that's why this is best used as an inspiration to visit multiple regions by building in stopovers and spend additional days in the Middle East (Jeddah), Kuala Lumpur (easy access to South East Asia) or spend times along the thousands of islands that make up the Philippines.

We HIGHLY recommend building at least a day between tickets so that if there are delays you are not left hanging. Additionally, the first ticket is with Saudia a dry or alcohol-free airline.

The first ticket is an New York to Kuala Lumpur  ticket via Jeddah, Saudi Arabia.

This flight can be credited to any SkyTeam airlines such as Delta where you would obtain 21518 MQMs and 4304 MQDs or FlyingBlue members who would obtain 36 XPs for JFK-JED and 30 XPs for JED-SIN or 66 XPs total each way for a grand total of 132 XPs or instant FlyingBlue Silver status. 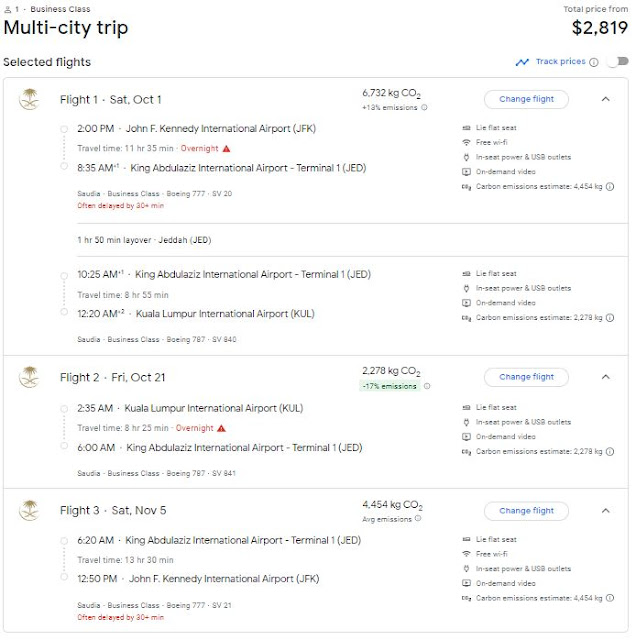 The second ticket is with Philippine Airlines between Kuala Lumpur and Australia (Sydney or  Melbourne), sometimes long layovers in Manila. These flights only credit to their own program Mabuhay Miles or All Nippon Airways Mileage Club at 125% RDMs of Distance so for Sydney (13384 miles) and Melbourne (13458 miles). 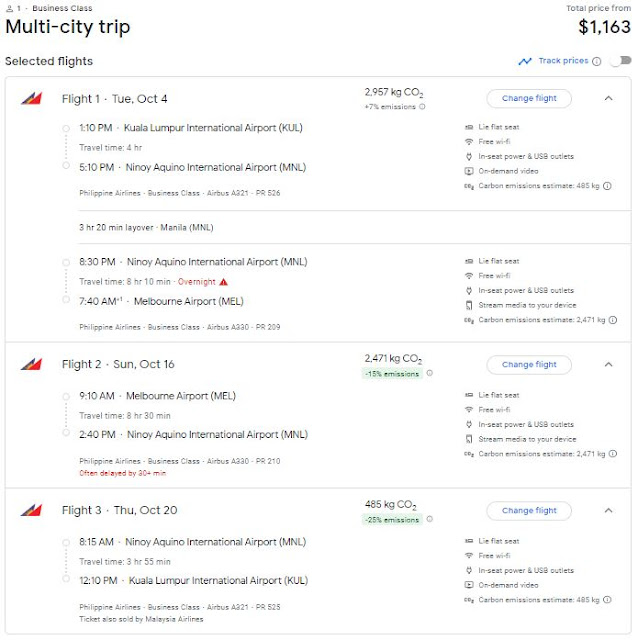 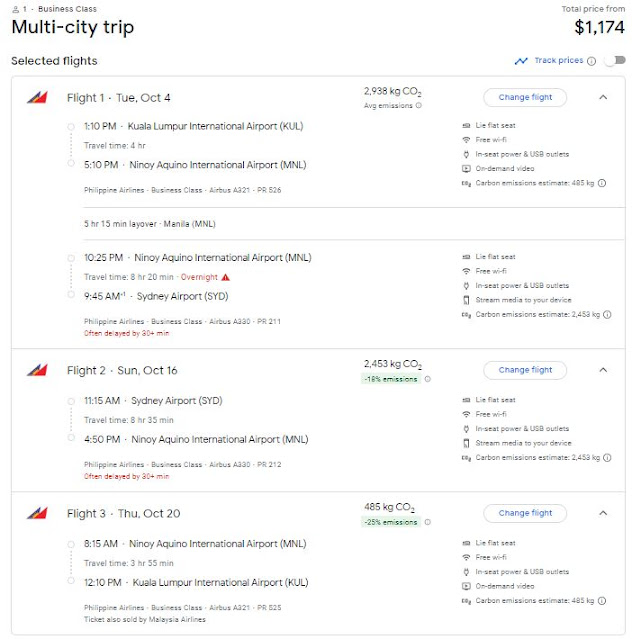 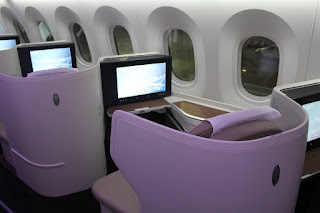 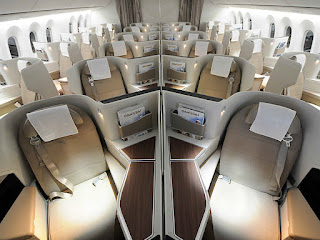 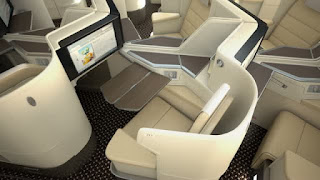 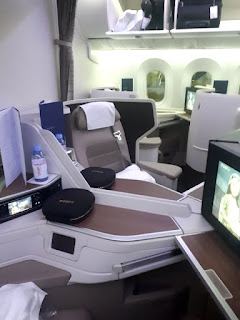 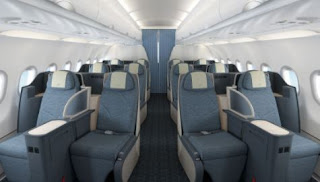 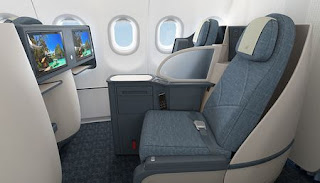 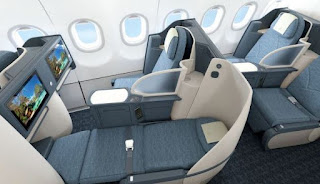 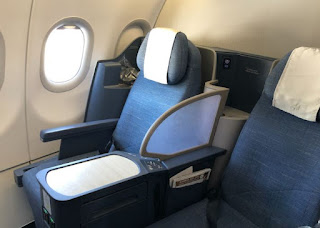 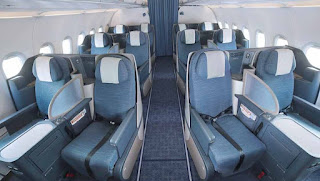 Need help with Delta miles? Got doubts about FlyingBlue? Or if you want have any questions regarding miles / points. Reach out to the team here using the form below!