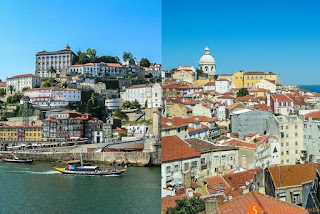 TAP is having a nice sale from Toronto to Lisboa and Porto (via Lisboa) with service on their brand new Airbus 321 Neos. Lisboa is a lovely city see our Trip Report here. 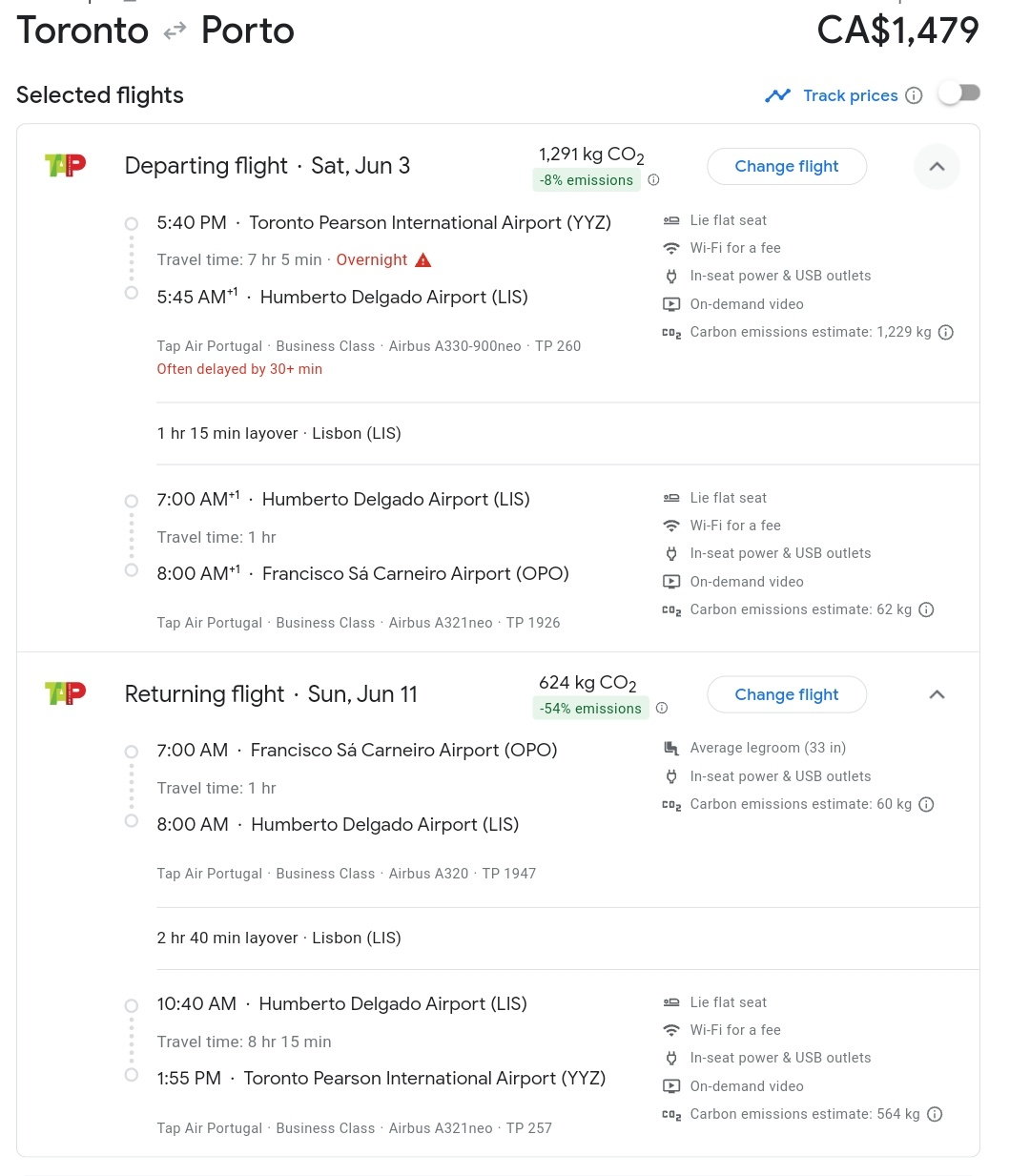 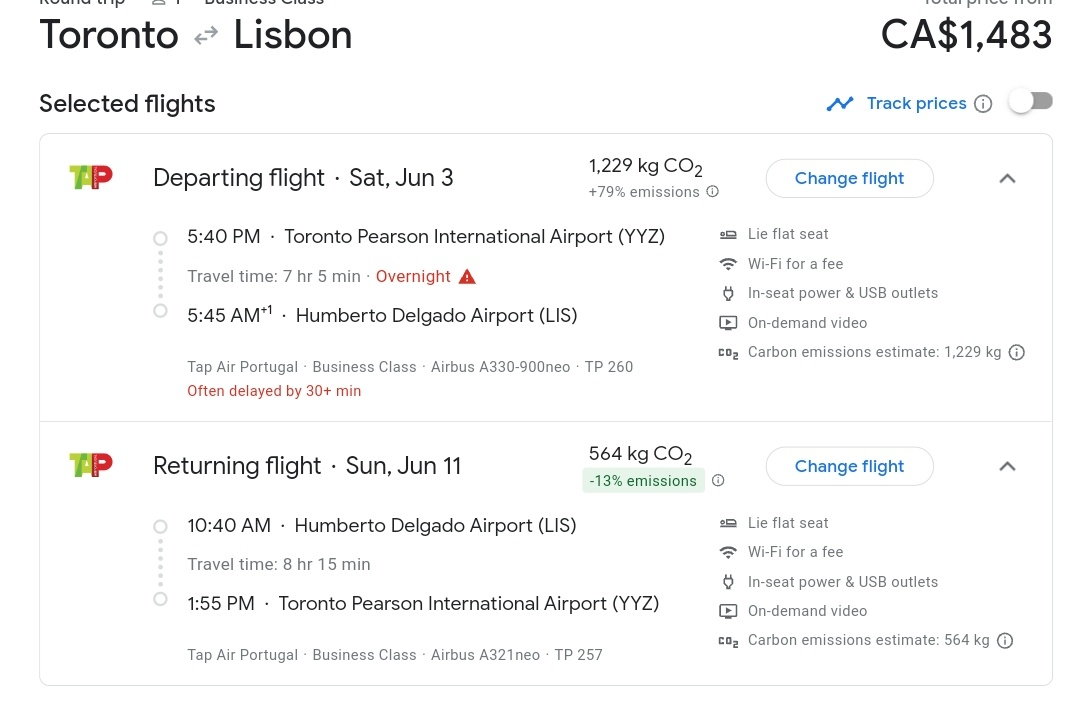 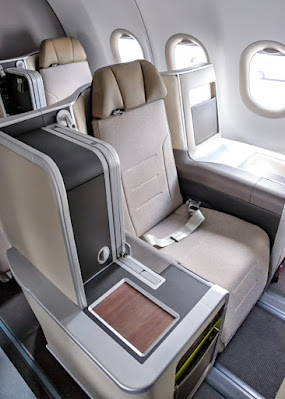 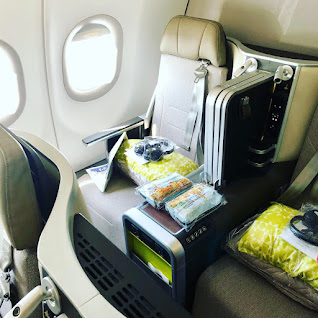 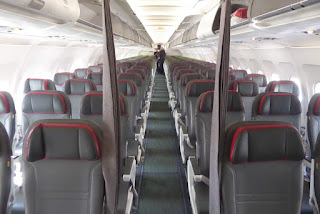 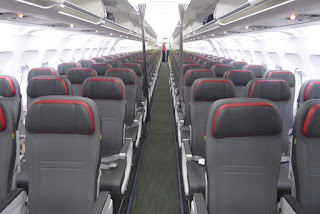 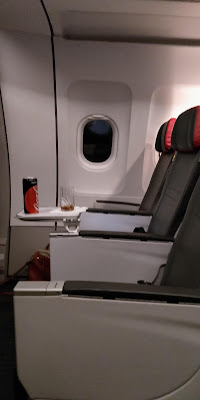 Need help with Delta miles? Got doubts about FlyingBlue? Or if you have any questions regarding miles / points. Reach out to the team using the form below!
- 11:11 AM
Newer Post Older Post