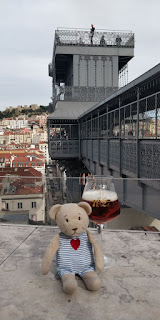 Nice sale with LATAM from Sao Paulo to Lisboa non-stop. Lisboa is a lovely city see our Trip Report here.

This fare would earn 150% MQMs and RDMs as well as 30% of distance as MQDs for Delta flyers. 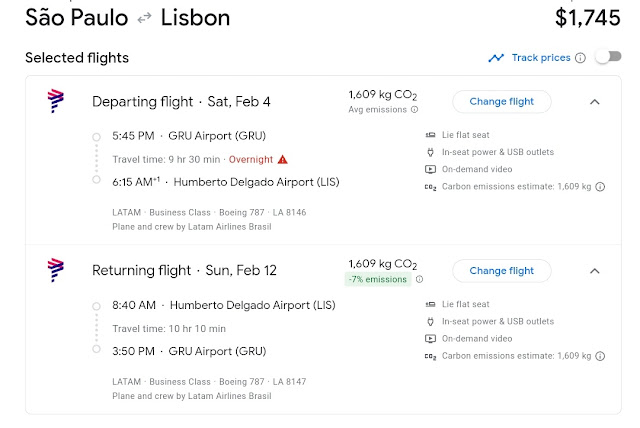 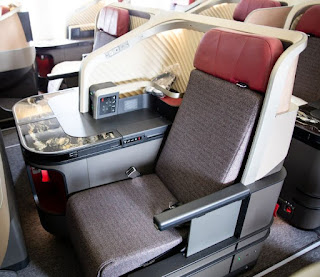 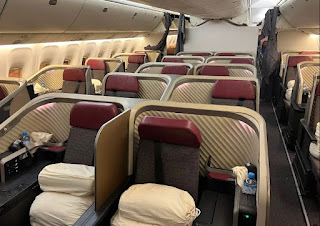 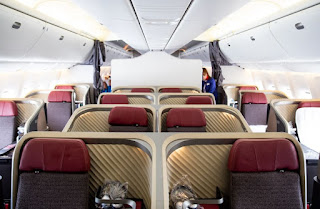 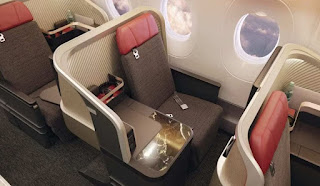 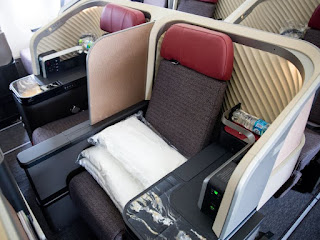 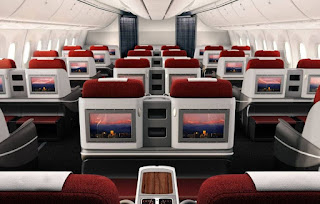 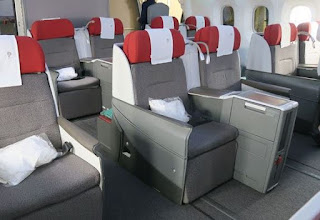 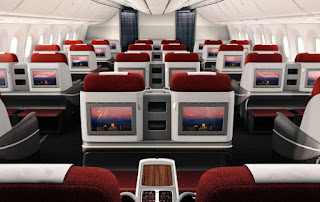 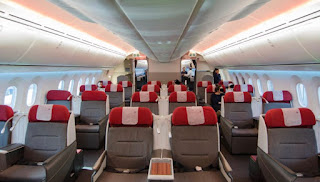 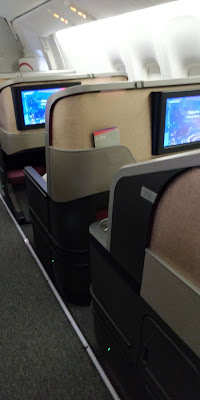 LATAM Boeing 787 Old Business Class
Need help with Delta miles? Got doubts about FlyingBlue? Or if you have any questions regarding miles / points. Reach out to the team here using the form below!
- 1:32 AM
Newer Post Older Post