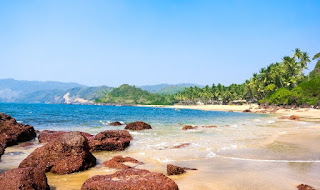 Air India is not an airline we feature that much on PremiumCabin.Deals but they have published an attractive rates from Toronto to Goa via New Delhi.

Goa is a state in western India with coastlines stretching along the Arabian Sea. Its long history as a Portuguese colony prior to 1961 is evident in its preserved 17th-century churches and the area’s tropical spice plantations. Goa is also known for its beaches, ranging from popular stretches at Baga and Palolem to those in laid-back fishing villages such as Agonda 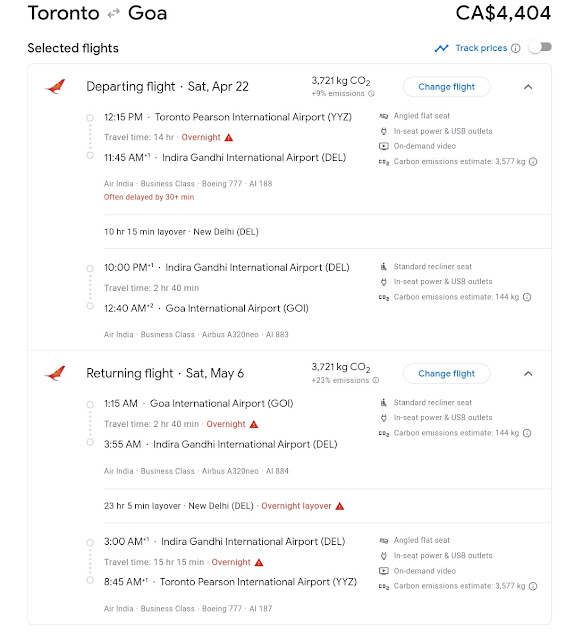 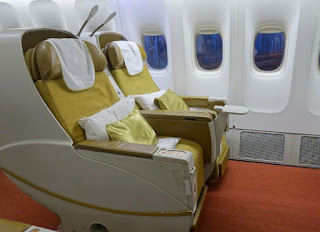 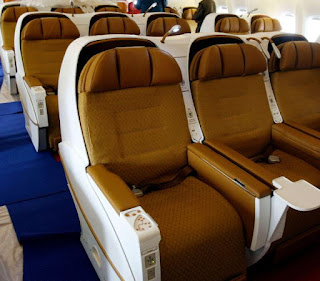 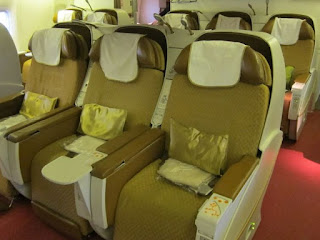 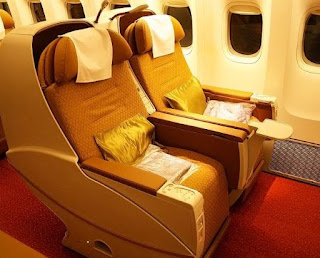 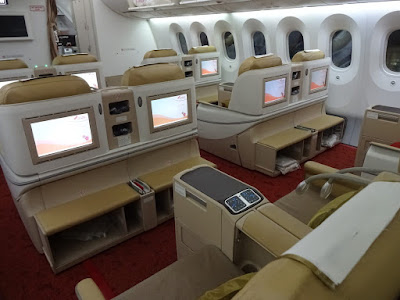 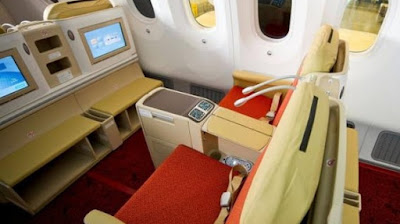 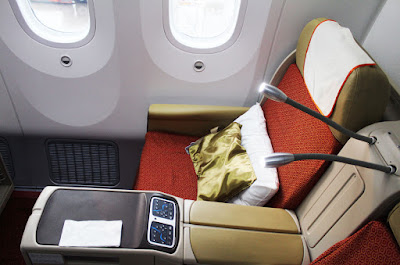 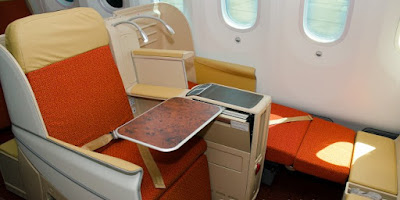