Last year I was down in Argentina and had a chance to fly the Fokker F28 Fellowship, the granddaddy of the F70 and F100 which until recently were a common site at airports across Europe. To the best of my knowledge, LADE is the last commercial operator of this model in the world.

Some background on the F28:

Built by Fokker from 1967 to 1987, 241 units were built and flew for a variety of operators across the globe. This particular trip report is based upon LADE.

Lineas Aereas del Estado, or State Owned Airlines is a strange creature, they don’t operate their own planes which are part of the Argentine Air Force permanent fleet and primarily serve EAS-like functions in the Southern Argentine provinces, flying Milk-Run type flights all the way down to Ushuaia, Tierra del Fuego with up to 5 intermediary stops.

This particular report covers a short hop from Buenos Aires – Aeroparque to Mar del Plata and includes information on how to reach/leave both airports via Public transportation.

Now, almost everyone knows that Argentina pretty much has written the book of dysfunctional economies, but that dysfunctionality worked to my advantage more than once. LADE allows you make online reservations and “pay” with a credit card, but one should only try to use local cards to avoid the “official” exchange rate I still was able to make a reservation online and then head into town to the LADE office to pay for my ticket the day before my flight.

The fare was 980 pesos or about 75-80 USD on the blue market and I paid after dropping by a street exchange spot or “arbolito” a few blocks away.

I decided to take the 168 bus from Palermo station to Aeroparque, extremely cheap using the SUBE card. I arrived at Aeroparque and fund the check-in desk for LADE, receiving the following boarding pass: 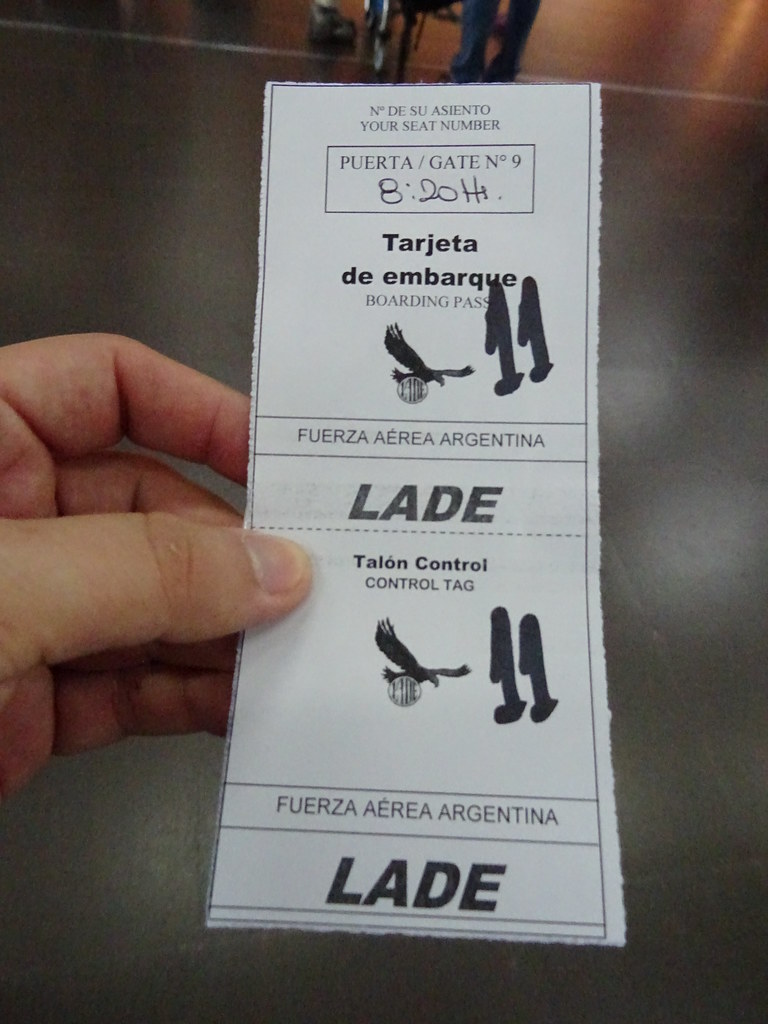 Our boarding time came and went with no signs of the crew or even an announcement at the gate. Several frequent fliers mentioned that one should not worry as it will probably be leaving soon… Ahh Argentina! :D

Boarding was via a bus and after a short tour of Aeroparque we were at our plane. 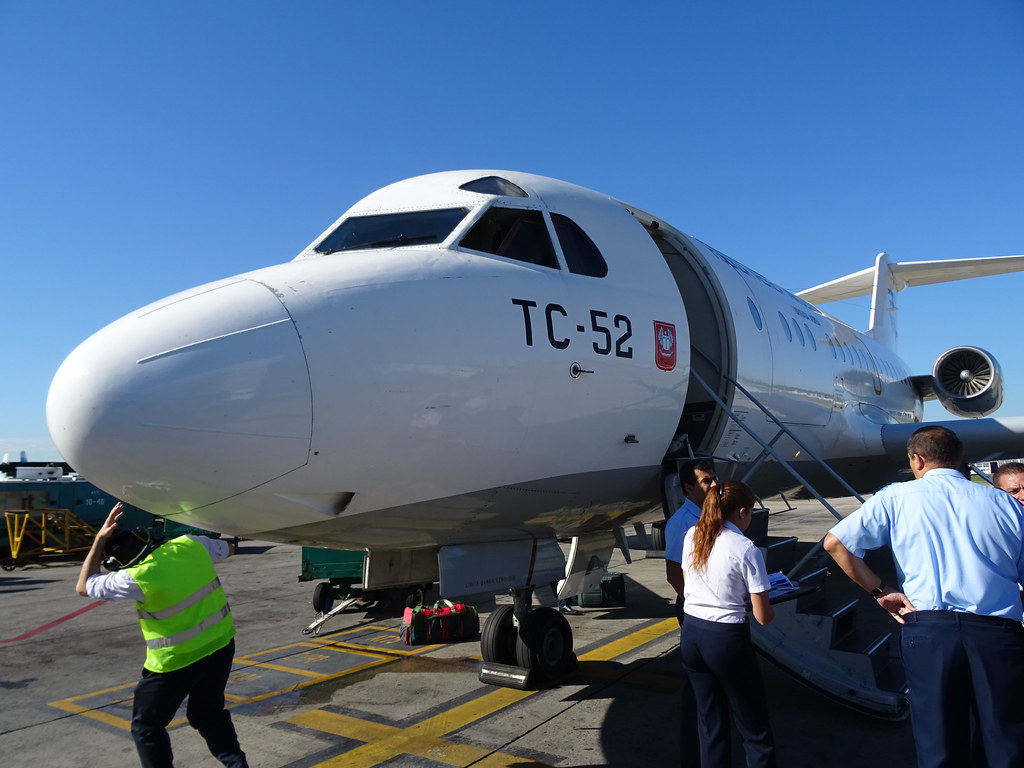 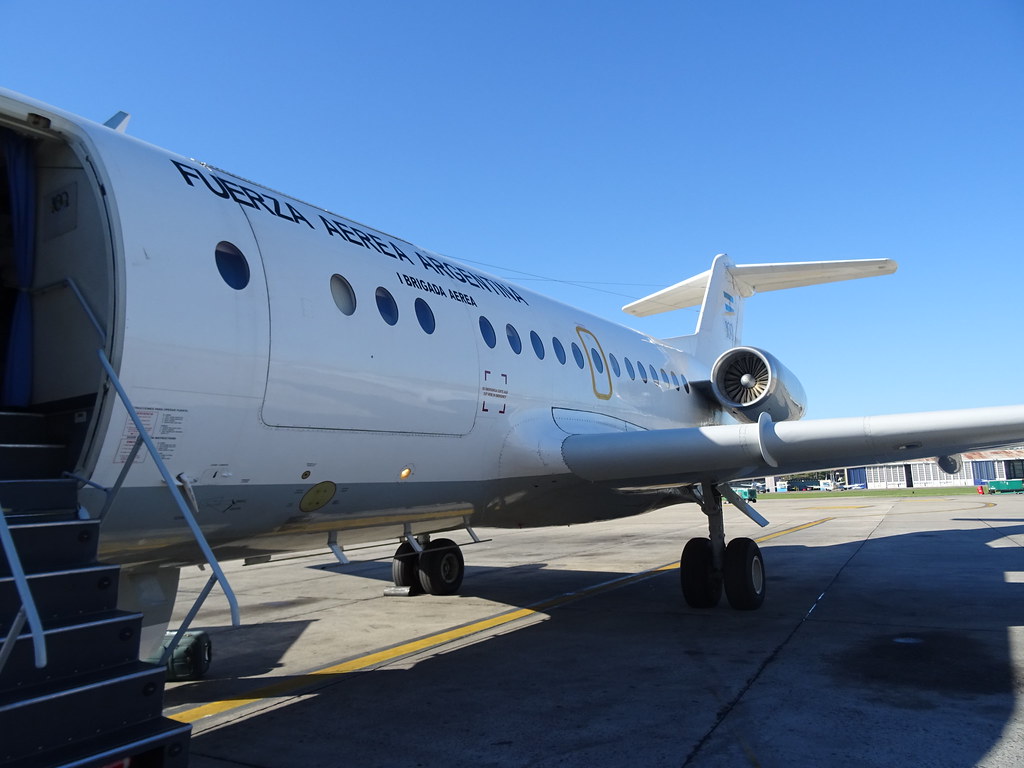 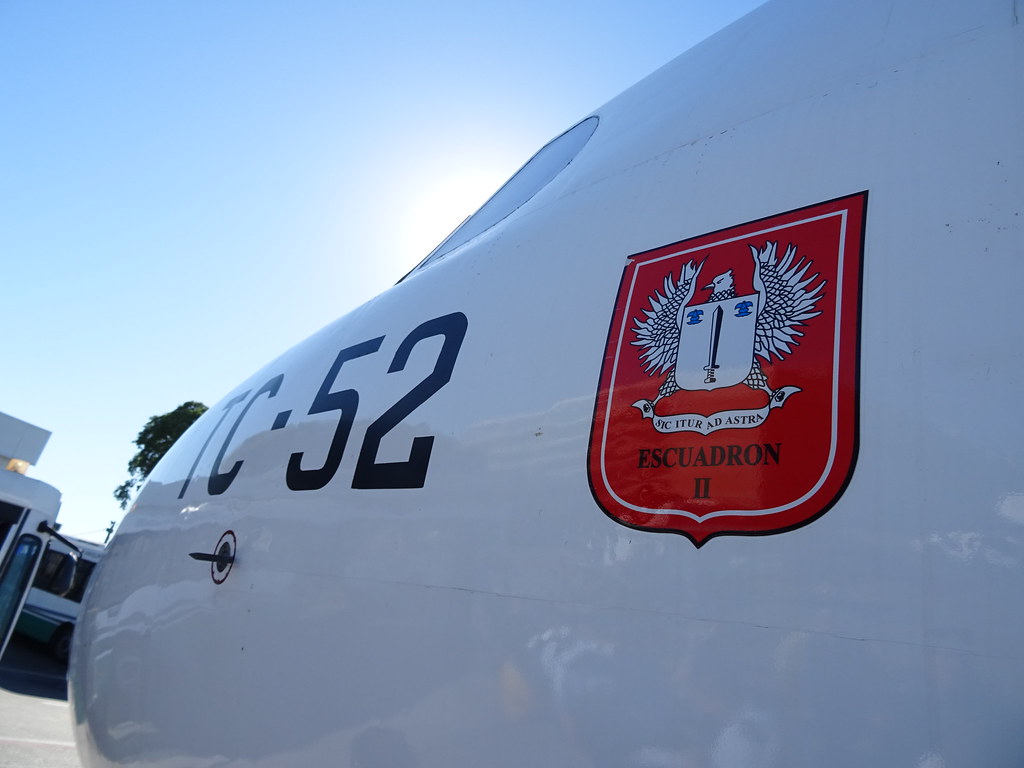 The flight was configured in a 2-3 seating, taking off from AEP provides some excellent views of the city. 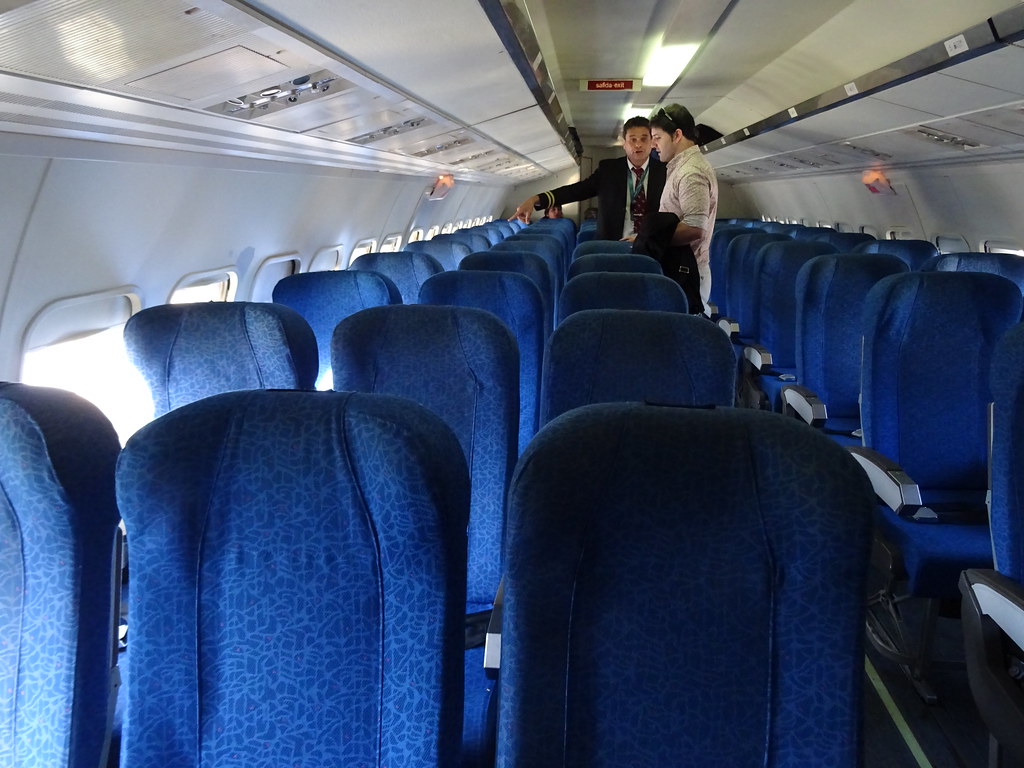 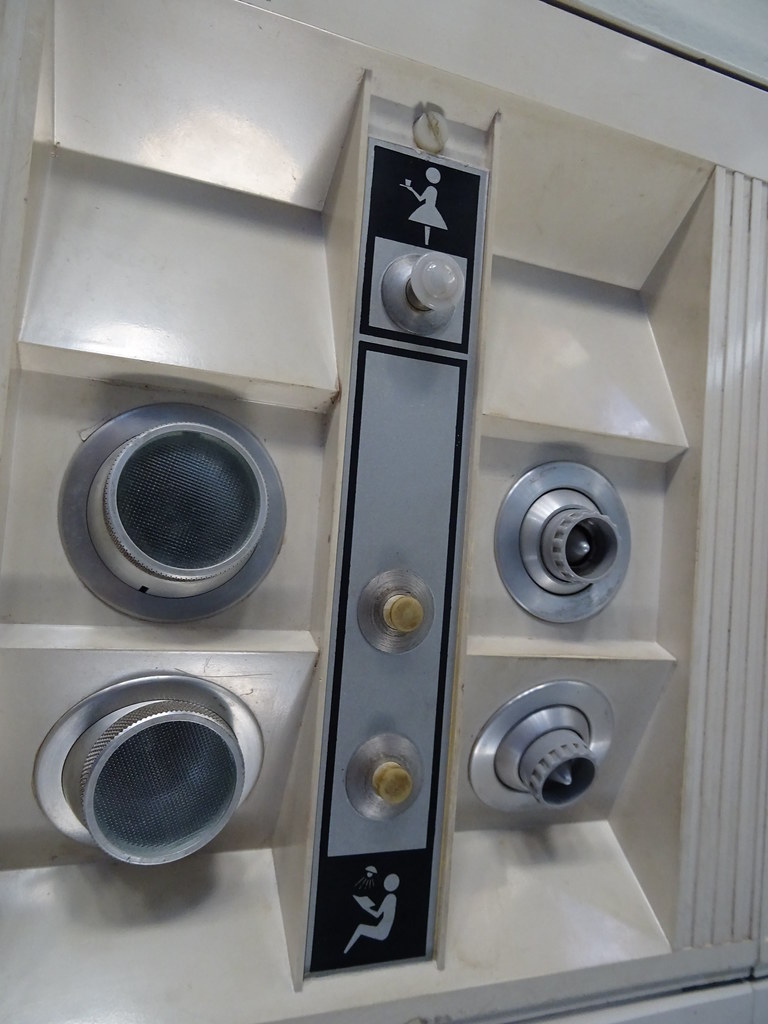 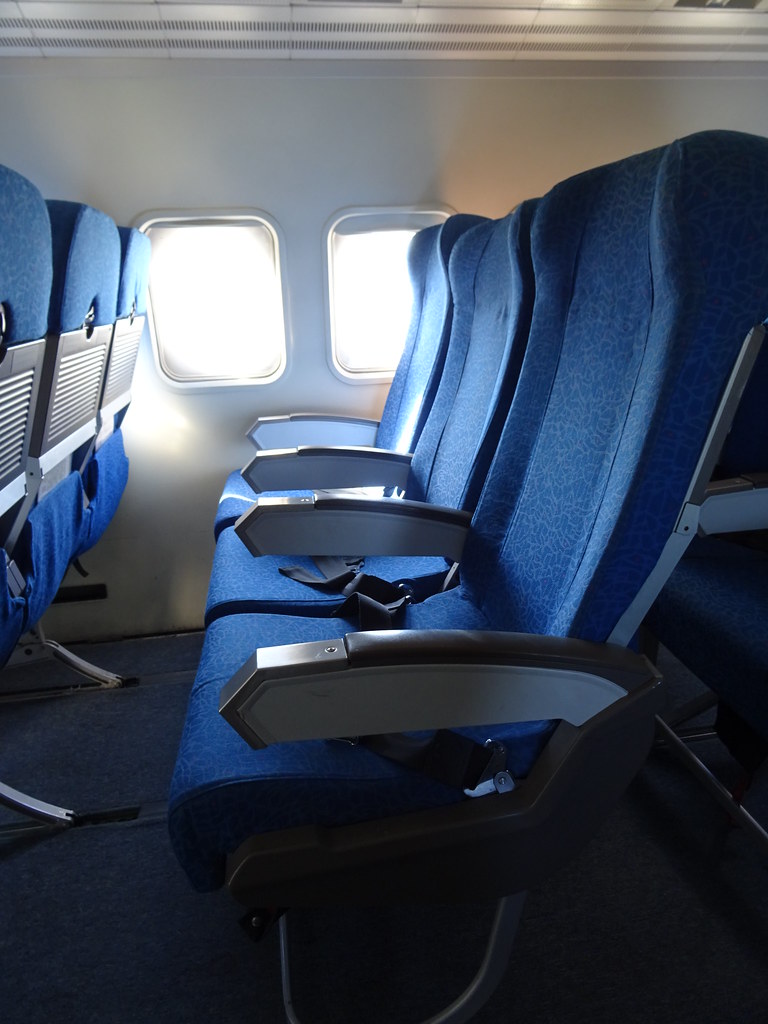 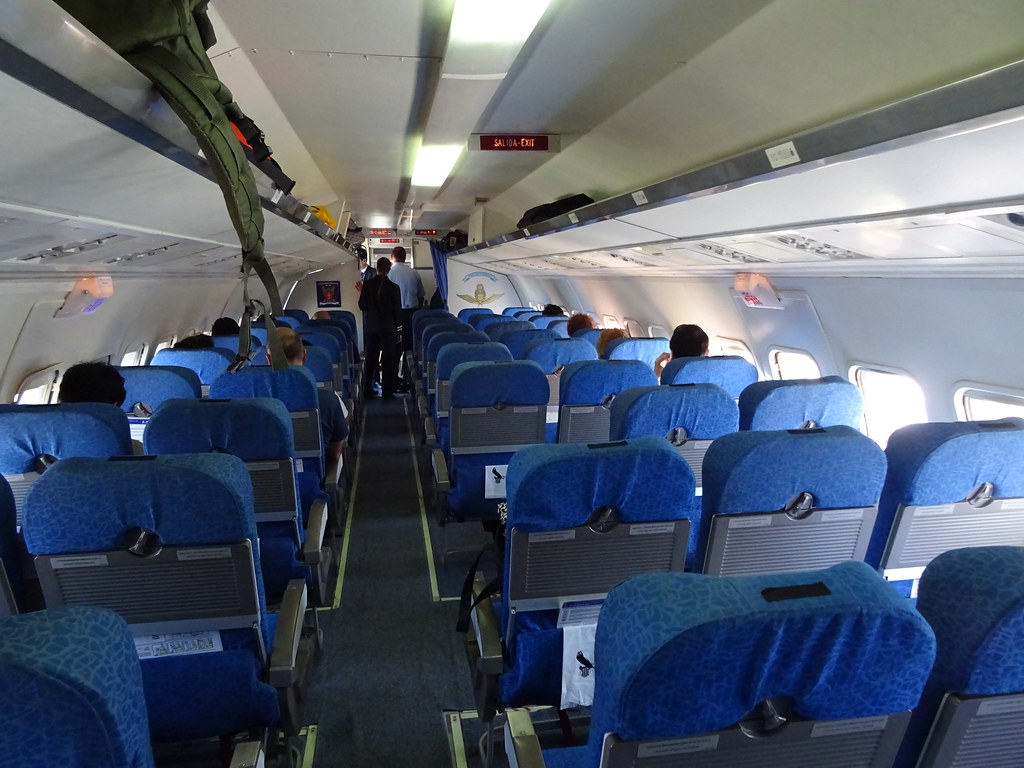 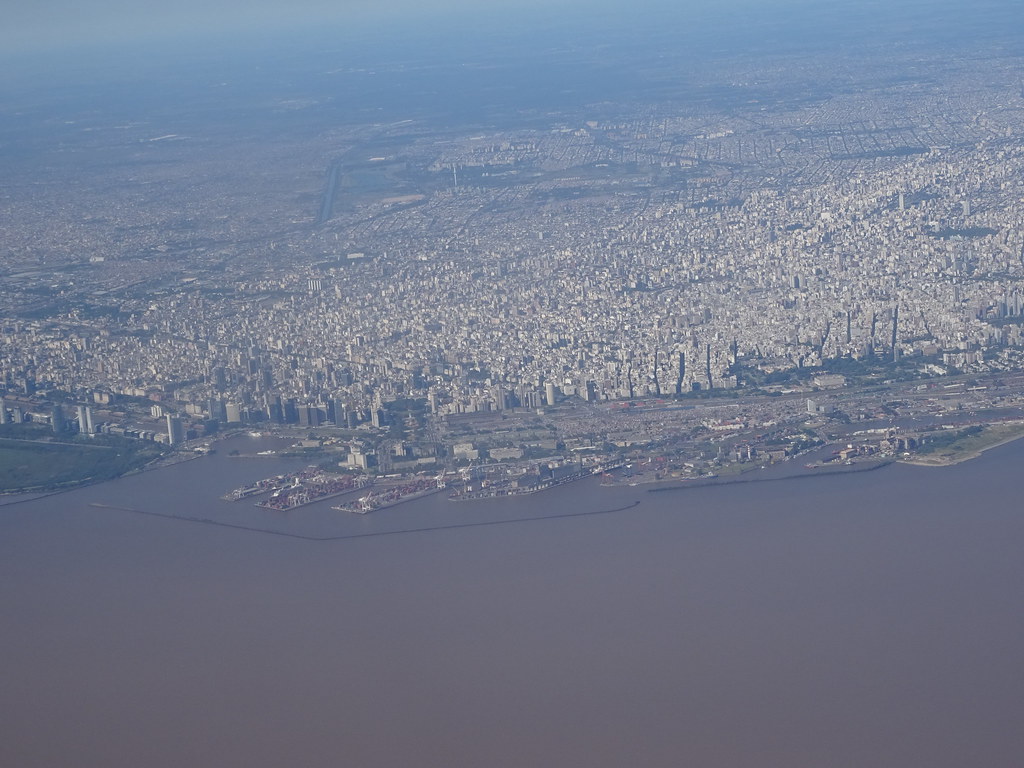 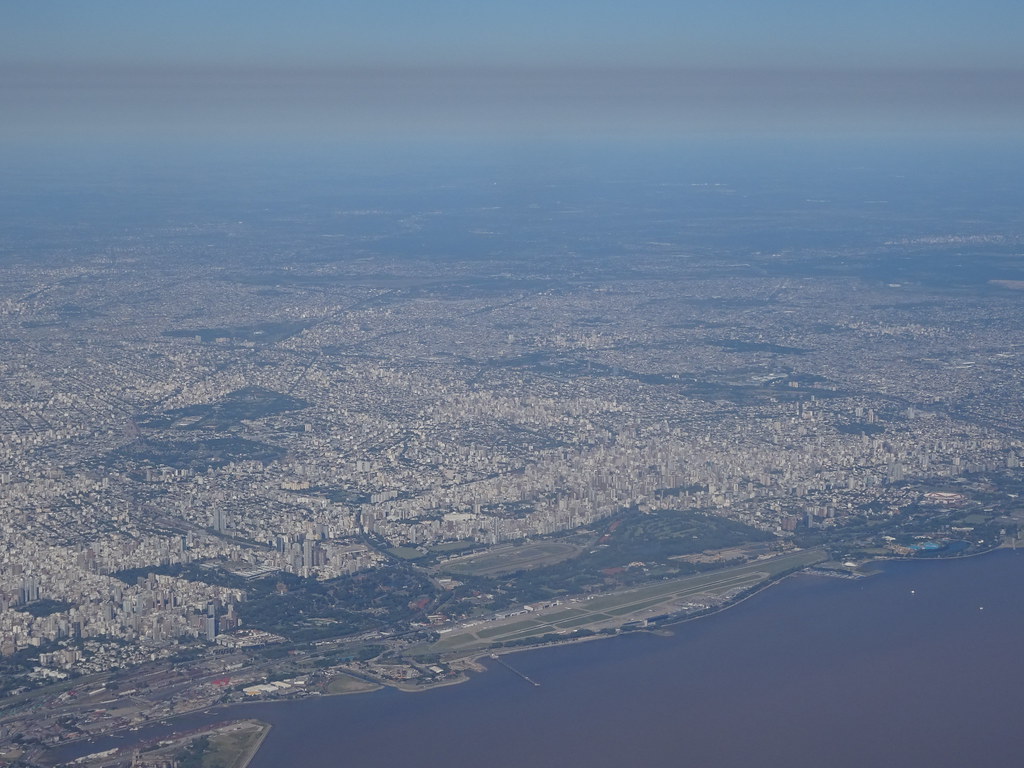 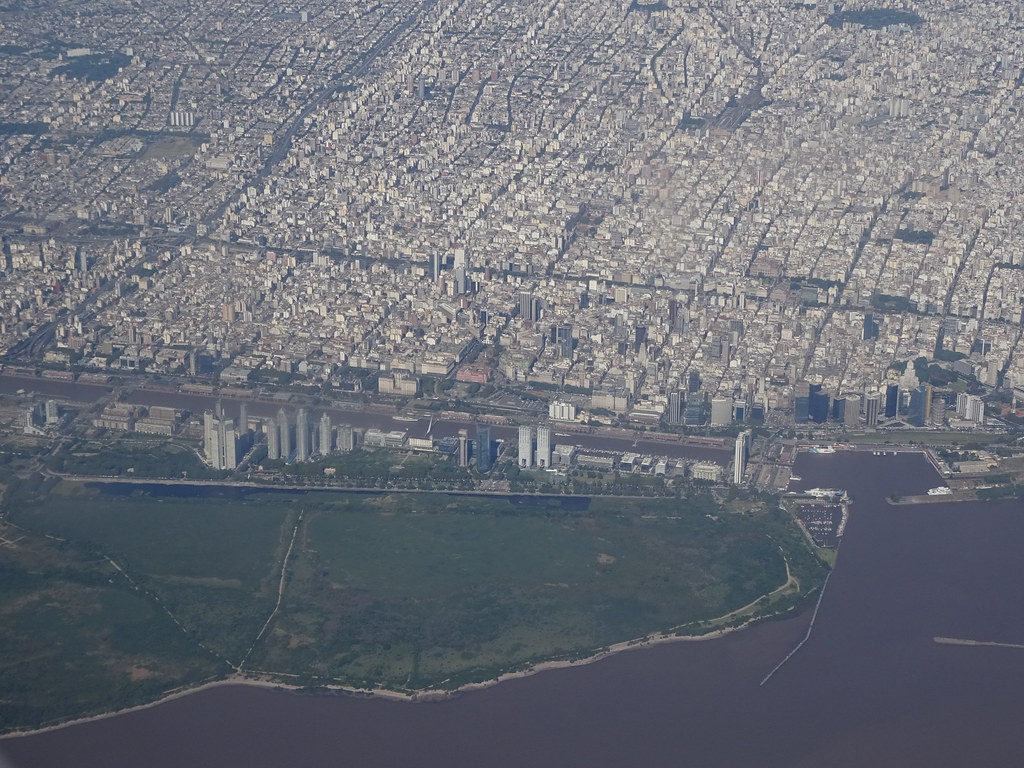 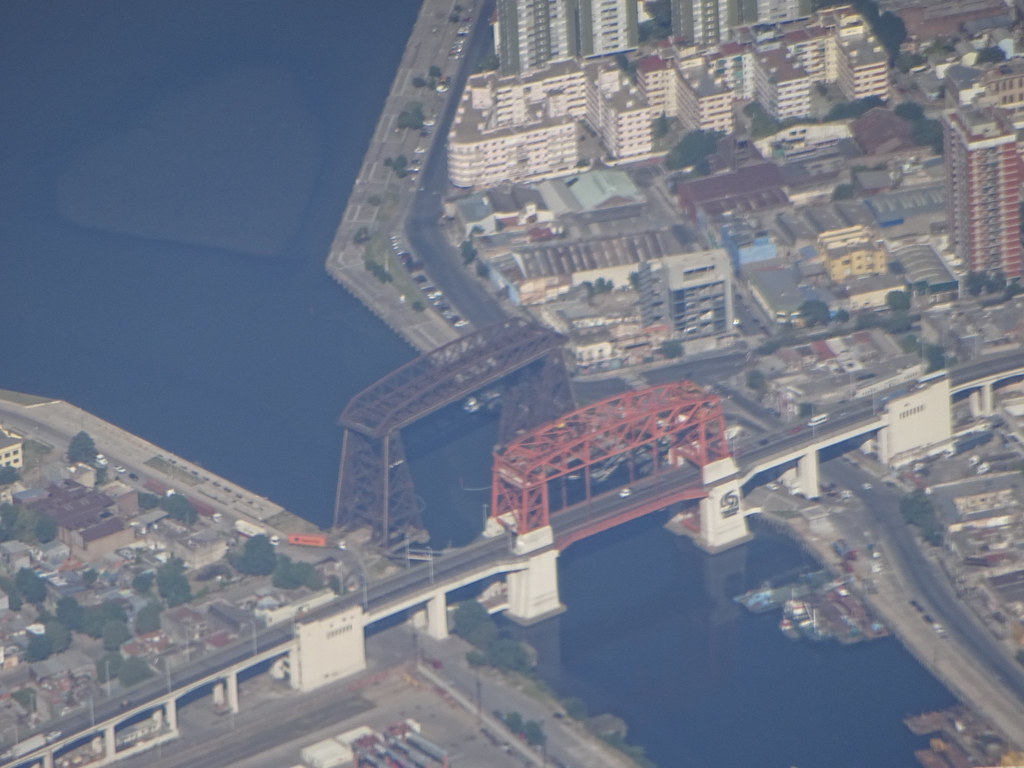 A short 45 minutes later we were landing in Mar del Plata. 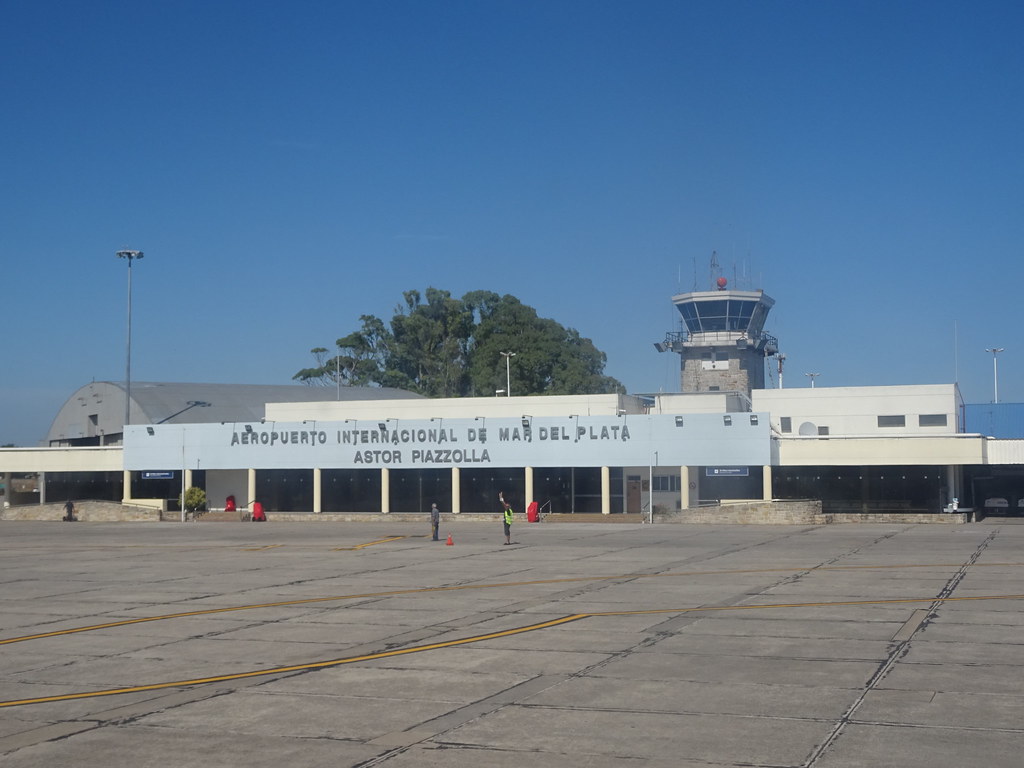 There is a local bus (which accepts SUBE) which can take you to the Casino and Beach area in less than half an hour.

I spent the day in Mar del Plata, exploring a new city before taking the Express Suite bus back to Buenos Aires. A 5 hour ride which costs about 440 pesos, these tickets can be purchased online using an Argentine CC at Plataforma10 or at several sales points across the city at the same price as the online site.