8:22 AM
PremiumCabinDeals
0
Short Hauls across Europe on Austrian...

After two days in Sofia, it was time to embark on the South African Austrian adventure.
Thanks to a flash sale by Austrian Airlines, it was possible to travel from Sofia, Bugaria to Johanesburg, South Africa for 900 Euros RT. 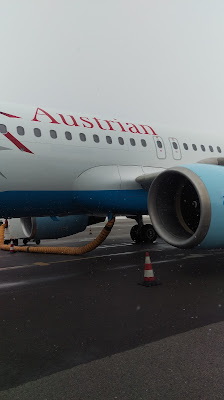 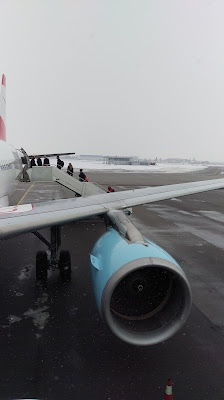 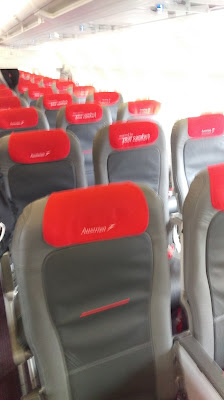 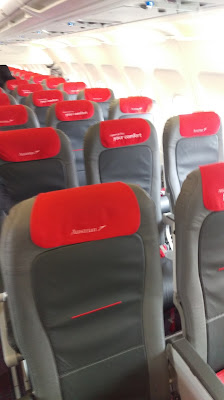 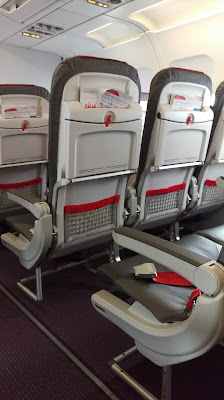 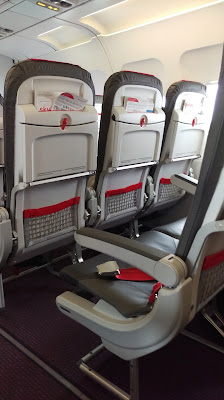 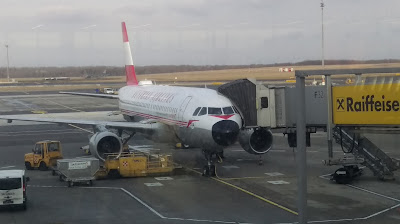 Seating on almost all intra-Europe Airbus 320s is 3-3 regular economy seats with a blocked middle seat. 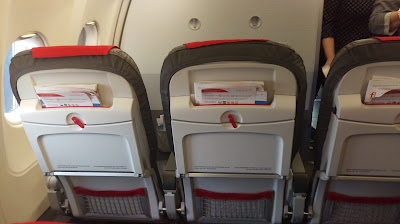 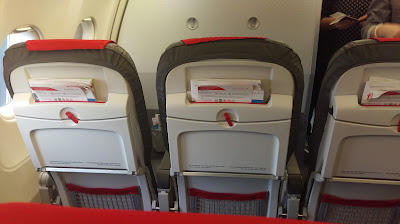 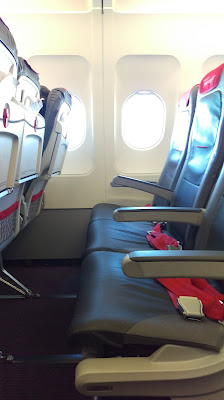 Really tasty Schnitzel was served on the short hop from Vienna to Frankfurt... 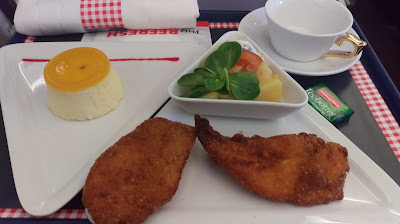 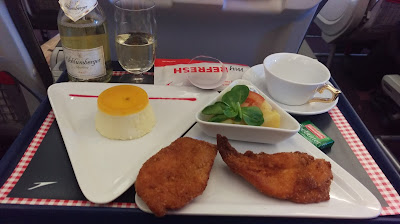