7:27 AM
PremiumCabinDeals
0
This is not a report about exotic first class cabins, but more of a post for the Travel enthusiast who is interested in unique planes just a short ride on the S Banh from Munich...

The Deutsches Museum Flugwerft Schleissheim was built originally as a flying base for the  Königlich-Bayerische Fliegertruppen (Royal Bavarian Flying Corps) between 1912 and 1919.

You can reach the Musuem by S-Bahn train service route S1 Freising/Airport, to Oberschleissheim station. 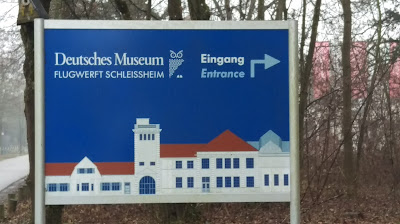 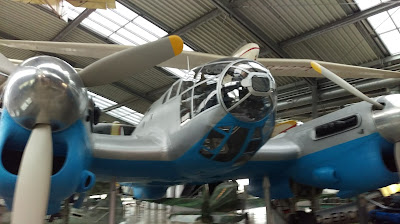 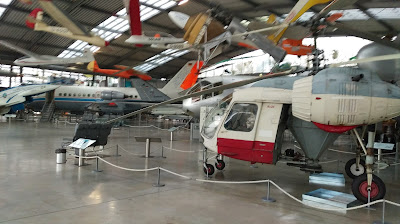 The Dornier Do 24 is a 1930s German three-engine flying boat designed by the Dornier Flugzeugwerke for maritime patrol and search and rescue. According to Dornier records, some 12,000 people were rescued by Do 24s during its flying career. A total of 279 were built among several factories from 1937–1945. 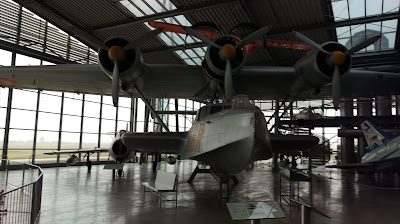 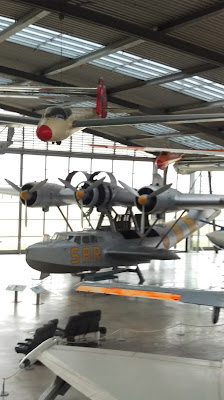 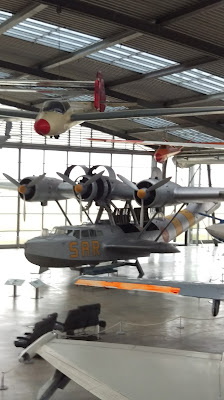 The Dornier Do 31 was a West German experimental VTOL jet transport built by Dornier. 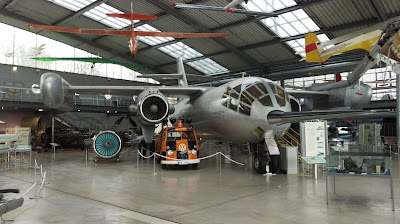 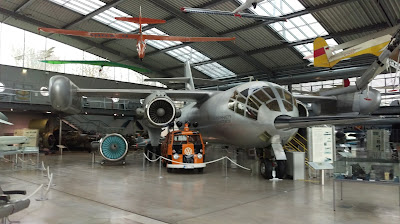 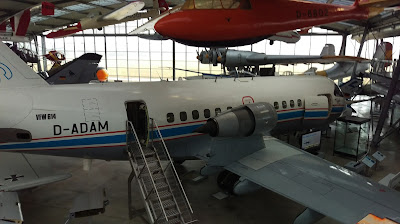 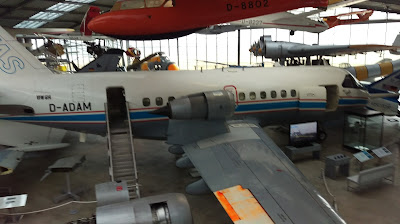 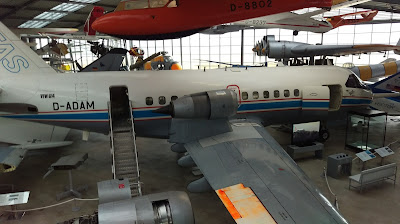 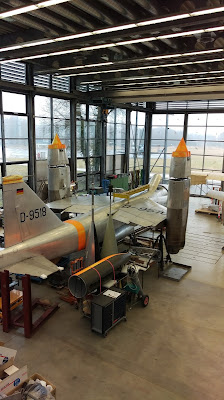