For our OneWorld fans and those accumulating miles with Alaska Airlines British Airways has a nice sale from Amsterdam to Johannesburg, South Africa via London starting at $1557 or €1376. You can select a flight on the return with an airport switch which can lead to significant savings by just adding a segment. 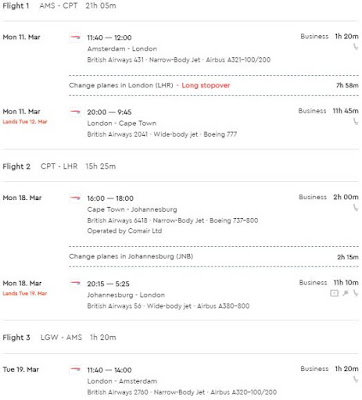 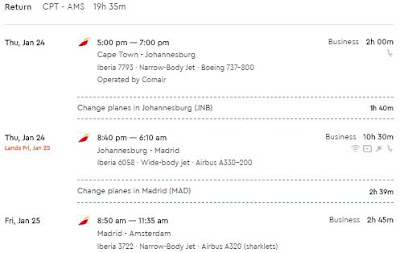 The British Airways flights into London land in LGW or LHR but the segment from London to Amsterdam can depart from London City or London Gatwick or Heathrow. This forces you to clear immigration and collect your bags at London and with the terrible traffic at times, allows you to forget the last segment. 😁

British Airways Boeing 777 Business Class has an 8 across business class. While not an excellent product it features an average type of product. It is sometimes called Coffin Class... 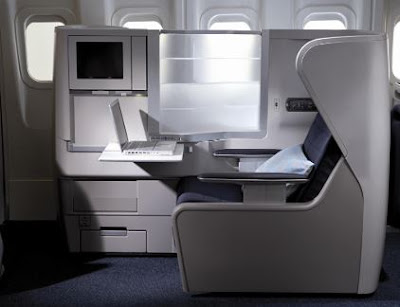 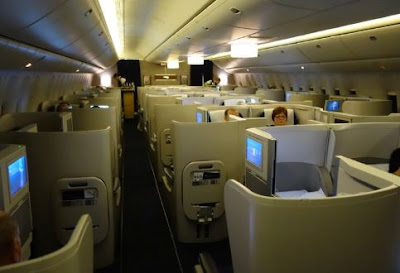 At PremiumCabin.Deals, our team can work with you on a consulting session to plan a trip around this fare if based in London / Amsterdam or other parts of Europe. For all travelers we can also work to figure out dates and how to position in order to to take advantage of this "Premium Cabin Deal" ! 😃


Want to learn more about how to travel like this for economy prices or have any questions regarding miles / points or flights. Reach out to the team here at PremiumCabinDeals.com and follow us on Instagram!
- 5:14 AM