Home » »Unlabelled » Hainan: Melbourne to Rome/London/Paris from A$3524!

Hainan: Melbourne to Rome/London/Paris from A$3524! 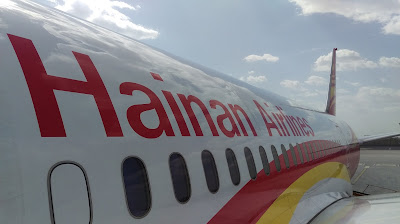 Hainan Airlines is having a nice sale from Australia to Europe. Usually fares ex-Australia are insane compared to the same flights departing Europe, it is at times called the "Australian Tax" but Hainan has published fares from Melbourne to Paris, Rome and London with fares that start at A$3524! 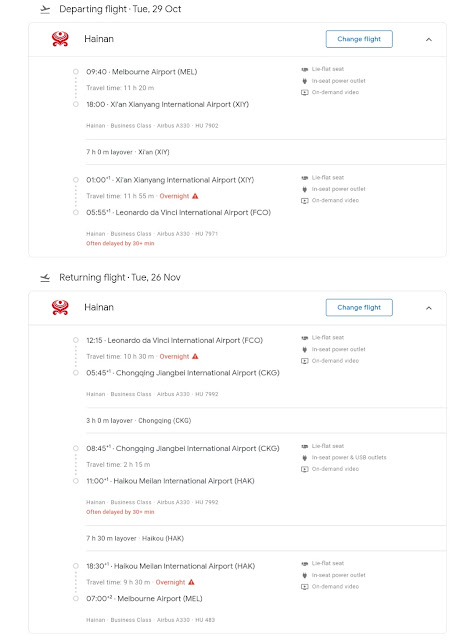 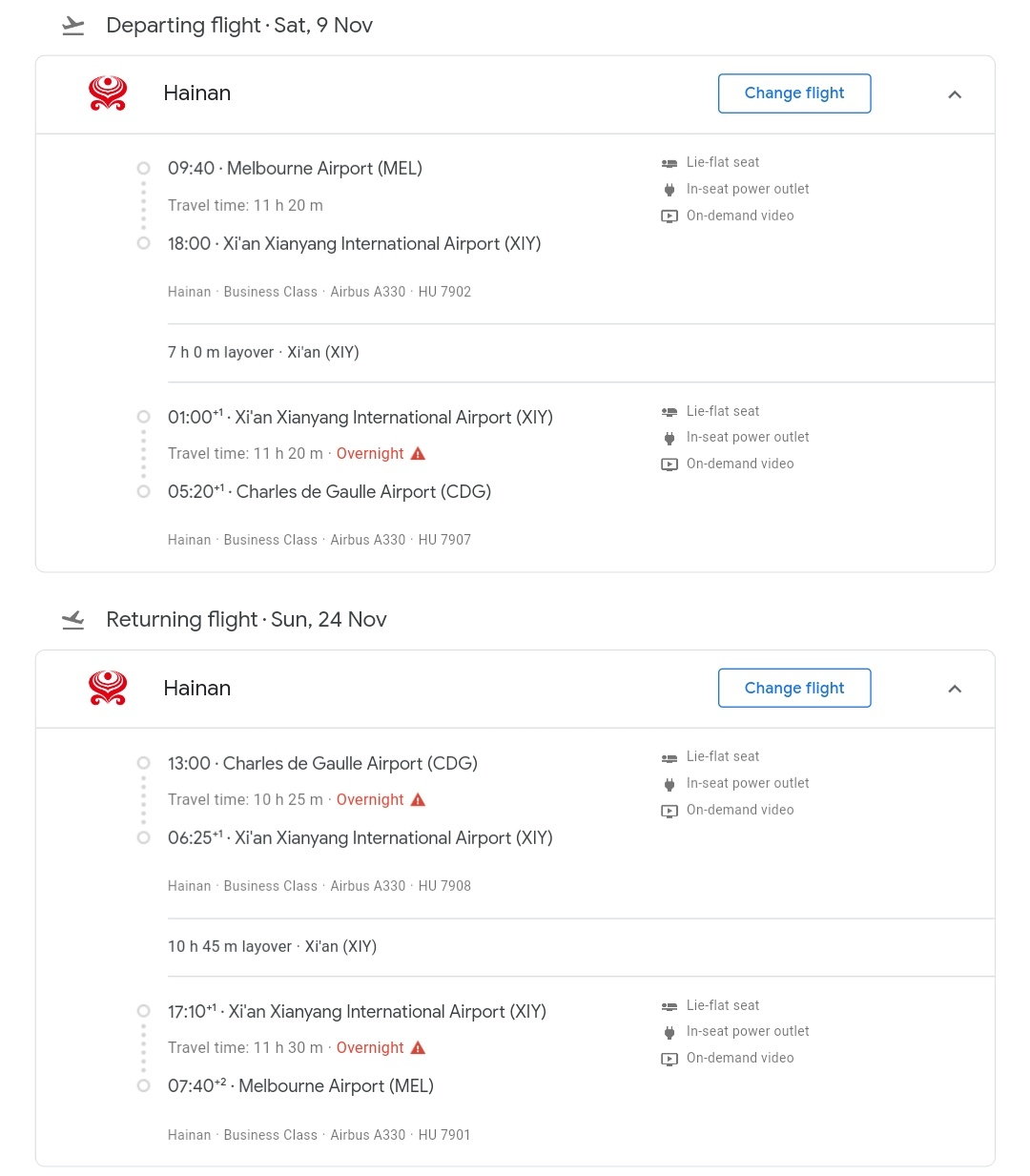 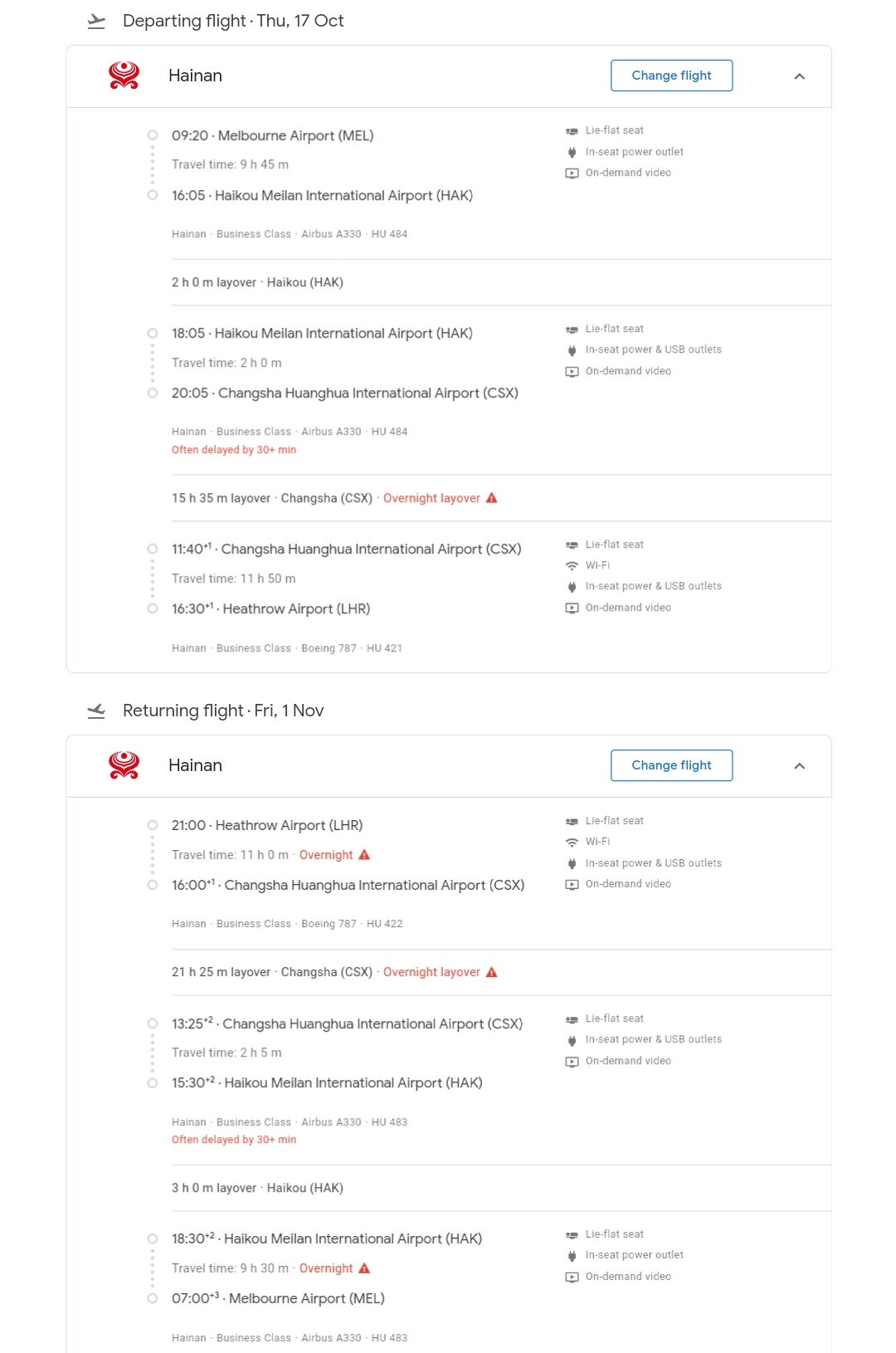 We had a chance to fly Hainan Airlines a while back and it was a perfectly acceptable product. Here's a link to the full Trip Reports on their Boeing 737s as well as their long-haul Boeing 787s. 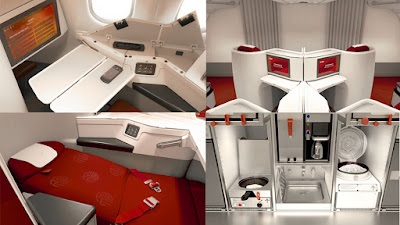 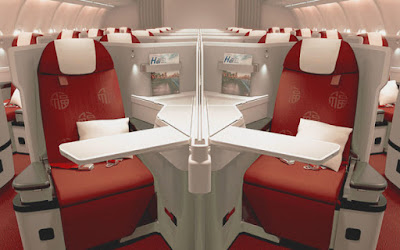 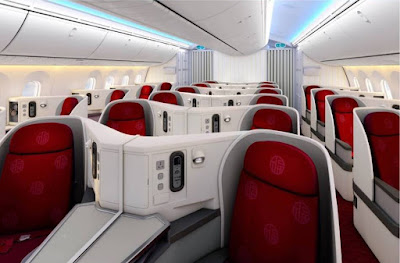 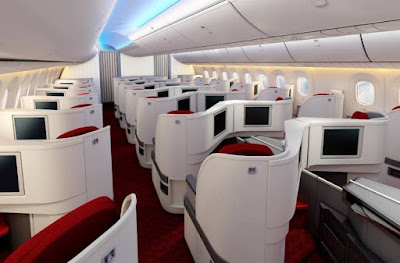 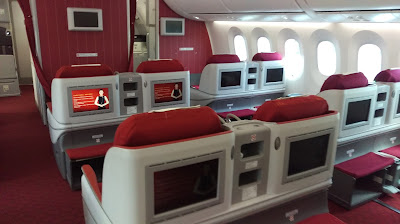 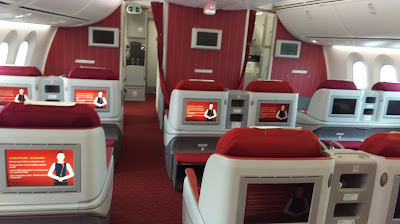 Want to learn more about how to travel like this for economy prices or have any questions regarding miles / points or flights. Reach out to the team here at PremiumCabinDeals.com and follow us on Instagram!
- 12:33 PM