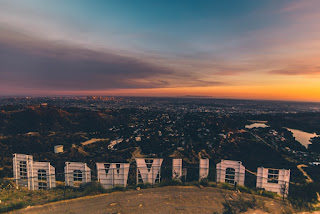 Decent fare between Madrid and Los Angeles via London with a combo of Iberia (which seems to operate an Airbus 330 on the early morning turn to LHR, American Airlines on the TATL with their Boeing 777s and then British Airways with a short hop on their 320s... 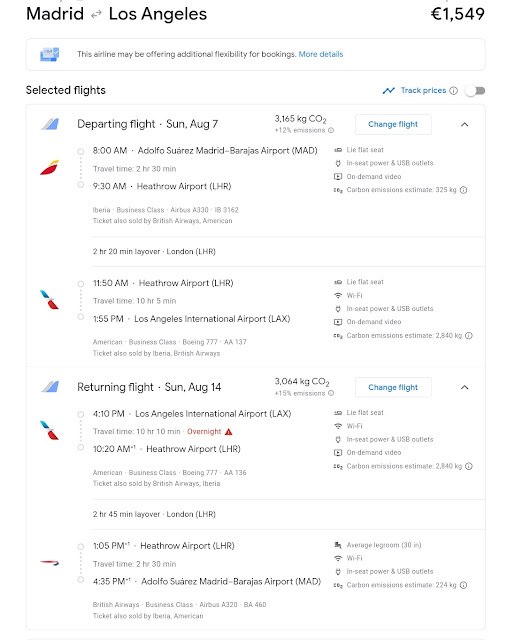 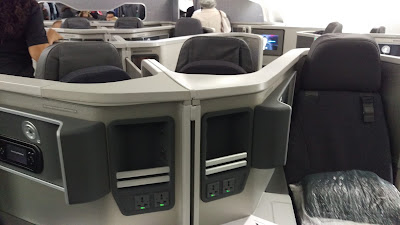 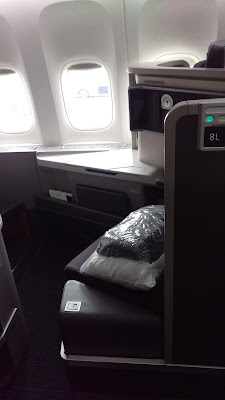 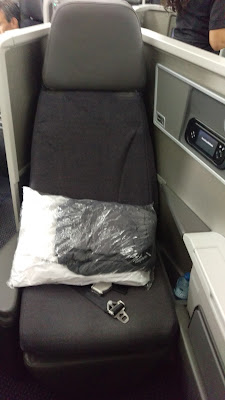 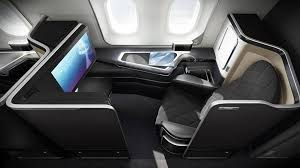 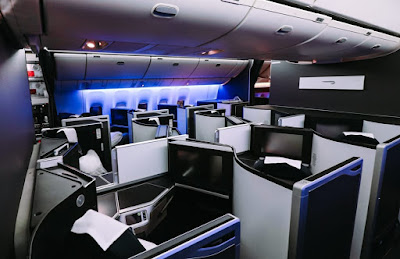 Need help with Delta miles? Got doubts about FlyingBlue? Or if you have any questions regarding miles / points. Reach out to the team using the form below!
- 1:25 AM
Newer Post Older Post